Andromeda OS: Here’s what we know about Google’s Android-Chrome hybrid 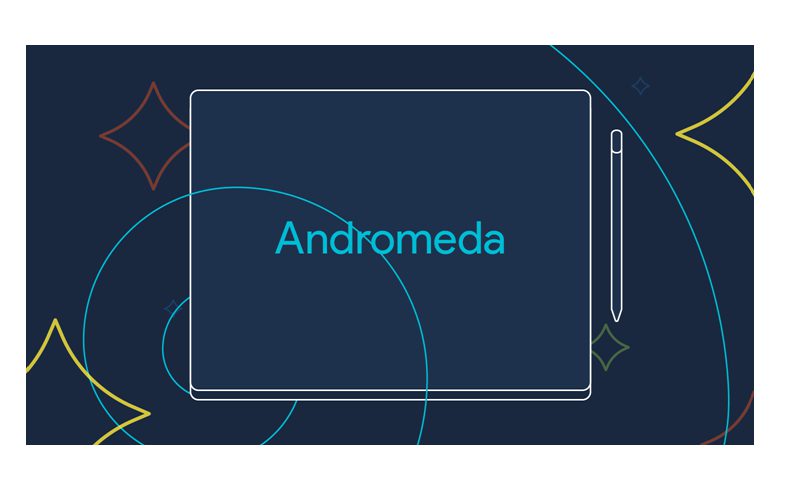 Alongside the launch of the much-anticipated Pixel and Pixel XL smartphones, Google is also expected to showcase the long rumoured Android-Chrome hybrid operating system at its upcoming hardware event on October 4. The search engine giant has  been working on merging the two operating systems for around three years now, with a planned release scheduled for 2017. Many are hoping that Google will now give us a taste of the project at its hardware event today.

Currently codenamed Andromeda, the Chrome-Android hybrid OS is essentially Google’s effort to bring Android apps on Chromebooks and merge elements of Chrome with Android. Besides, it is expected to bring desktop-like characteristics of Chrome to Android to create an OS that works across a wide range of devices such as smartphones, tablets or notebooks. Google’s Hiroshi Lockheimer, senior VP of Android, Google Play and Chrome recently tweeted in a rather cryptic message the kind of changes coming to Android once Andromeda rolls out.

We announced the 1st version of Android 8 years ago today. I have a feeling 8 years from now we'll be talking about Oct 4, 2016.

Industry experts also suggest that Google planning to merge Android with Chrome has been on the cards for quite a while now. While details remain scarce at the moment, the Android-Chrome hybrid is expected to offer multitasking windows, a file system and other typical features one ususally associates with a full-fledged desktop operating system. In essence, the search engine giant wants its next OS to lock horns with Microsoft Windows and MacOS X.

According to a report by Android Police, the hybrid OS could debut on a Pixel laptop and a Huawei-made nexus tablet by Q3 2017. The laptop officially codenamed Bison and nicknamed Pixel 3, is expected to pack a 12.3-inch display and an Intel Core i5 processor. It’ll be laptop-tablet hybrid that is expected to come with a stylus. Bison is also expected to come in 8GB/32GB or 16GB/128GB RAM and storage variants. Other features expected on the Bison include two USB-C ports, a 3.5mm jack, a fingerprint scanner, stereo speakers, a backlit keyboard, along with a glass trackpad. Notably, it is expected to feature an ultra-slim form factor, somewhere around the 10mm

We’ll know more about Andromeda today at the Google hardware event where the company is expected to showcase it’s new hardware lineup. Along with the much-anticipated Pixel phones, the company is also expected to launch the new 4K-ready Chromecast, a DayDream VR headset, an Amazon-Echo like device called Google Home, and a Google Wi-Fi router.