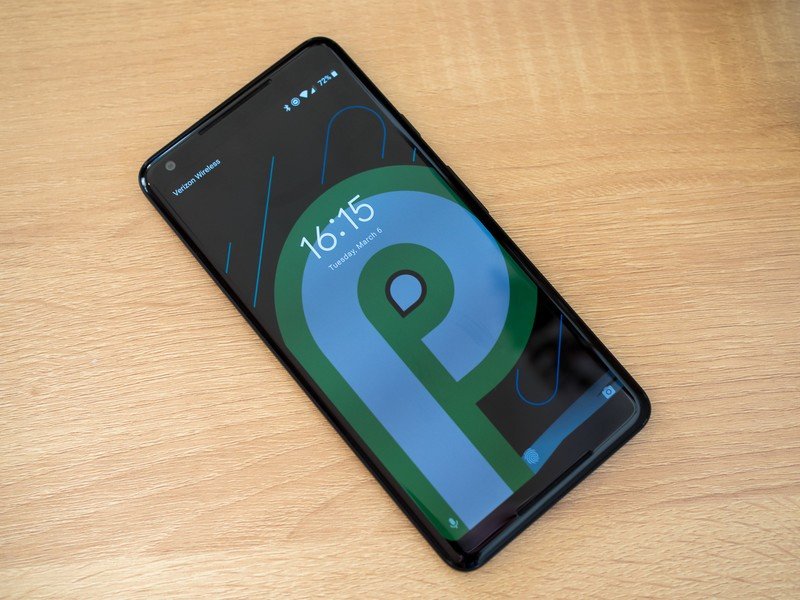 The Android 9 Pie that we have come to know as Android P all this while has now officially been released. And least surprisingly, it is the Google Pixel devices that would be the first to get a taste of the latest Android Pie.

That said, Google also stated in its official blog post there would be several other manufacturers that too will have the privilege to have Android P before others. These include the likes of Sony, Xiaomi, Oppo, OnePlus, Vivo and such who have participated in the Android P Beta program. Those apart, all Android One phones too will qualify for the latest Android version. However, it will likely be around fall for the update to arrive on all the above mentioned devices.

That is not all as some of the most talked about features of the latest Android iteration too won’t be available right away. In fact, it is only the gesture navigation controls that would be on offer at the moment. That again is going to be the standard mode of navigation for the Pixel 3 range, Android Central reported.

Google meanwhile is slated to launch the new Pixel 3 and Pixel 3 XL this fall. That also makes it the last of the major Android flagship phones that would go on sale in the year. There won’t be much of a surprise so far as the specs is concerned with all other flagships built around the Snapdragon 845 chipset. However, the Pixel range still has its appeal intact given it repute of offering the purest Android experience.