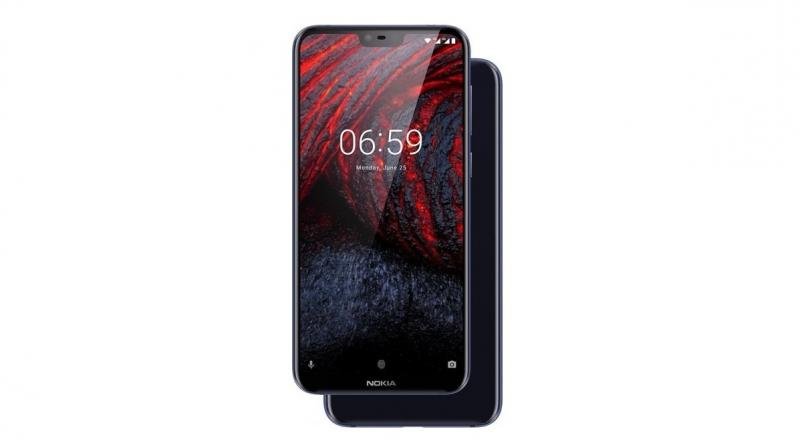 Key specifications on the Nokia 6.1 Plus include a 5.8-inch full HD+ notched display having an aspect ratio of 19:9. Under he hood, the device runs Snapdragon 636 octa-core processor bundled with 4GB of RAM and 64GB of built-in storage. The device runs Android 8.1 Oreo and packs a 3060mAh battery with support for Quick Charge 3.0.

In the photography department, the smartphone features 16MP+5MP dual rear cameras with Electronic Image Stabilization, HDR, along with bokeh mode. It also gets AI integration to offer improved photography. For selfies, the handset comes with a 16MP front-facing shooter with f/2.0 aperture.

The Nokia 6.1 Plus gets a price tag of HKD 2288 (roughly Rs 20,100) and will be offered in Blue and White colour options. Key sources also indicate that the device is likely to hit Indian shores by September, however, an exact date still remains unknown. We’ll update you as soon as we hear anything new. Until then, keep checking back for more.

Abhinav is technology enthusiast who loves gaming and collecting old-school gadgets. He is awestruck by the amazing impact technology has on our daily lives. At PCT, he is the go-to man for anything gaming or related to smartphones. You can usually find him on PSN blabbering about his MKX skills.
Website: https://pc-tablet.com
Posts created: 728