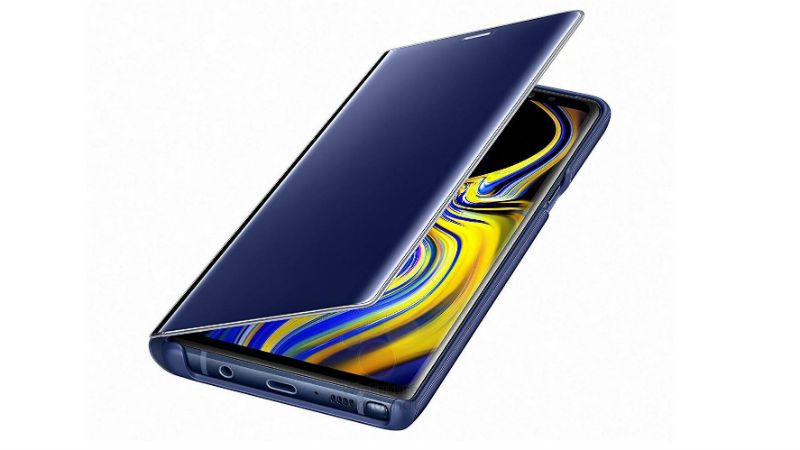 Rumours about the upcoming Galaxy Note 9 have been flying thick and fast on the web, giving us a pretty good idea as to what to expect from the device. Official renders and case leaks of the device have left nothing to imagination. However, the rumour mill now suggests that upcoming Galaxy Note 9 will be the first Android device that’ll come pre-loaded with the popular game Fortnite Battle Royale, which may be initially exclusive to the Note 9.

According to key sources, Samsung and Epic Games may have entered into an agreement that marks the debut of Fortnite on Android, and Galaxy Note 9 will become the first Android device to come pre-loaded with the popular game. The report further reveals that the game will be exclusive to the Galaxy Note 9 for a month, implying that Fortnite will be available for all Android devices from September onwards.

In addition, users who pre-order the Galaxy Note 9 are entitled to extra benefits, added the report. Sources also indicate that users will get several in-game benefits such as $100-$150 worth of V-Bucks as in-game currency. The leak further notes that those not interested in the game may get the option to go for wireless AKG headphones at no extra cost.

Reports also indicate that the top-end variant of the device might get a priced around 1253 Euros (approx. Rs 1,00,200). While earlier reports have also indicated that Samsung is planning to kill its Note range, and the Galaxy Note 9 could be last Note device from Samsung.