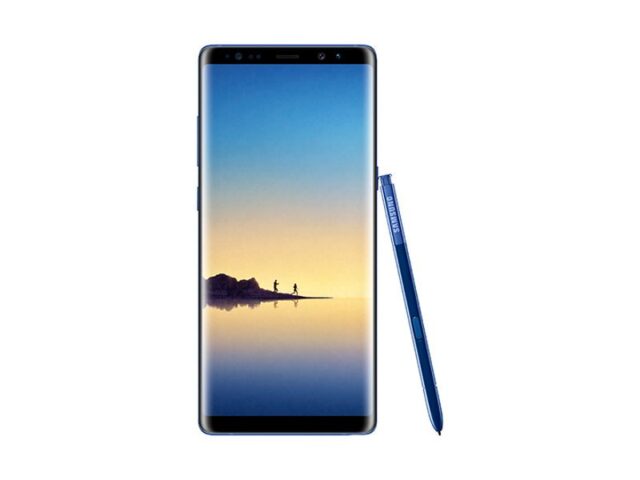 Samsung is all set to launch the Galaxy Note 9 at an event scheduled on August 9. However, new reports have emerged which suggest that the company is planning to entirely kill its Galaxy Note range, and the upcoming Note 9 could possibly be the last device from the Note brand.

According to a report from Bell, Samsung is working on a new strategy for its flagship device lineup, which might lead the Korean manufacturer kill the iconic Note brand. The reason being that there are many similarities between a Note device and the plus-sized Galaxy S model.

Hence, in order to avoid the two brands eating into each others sales, Samsung is considering to rework its product strategy. To avoid cannibalisation, Samsung will reportedly launch three models in its Galaxy S line-up, with the S Pen variant expected to become the top-end variant of the series.

The move certainly makes sense for Samsung in the long term, considering the similarities between the Galaxy Note range the and the plus-sized Galxy S model. Barring a few differences between the two such as the stylus, a slightly larger display, and the bigger battery, the upcoming Galaxy Note 9 is expected to be much like the Galaxy S9+.

Hence, merging the two brands would not only help Samsung to reduce development costs, but also avoid cannibalisation.

Its also worth noting that the report falls in line with earlier rumours which indicated Samsung’s plans to announce three devices under the Galaxy S range. This essentially implies that next year, alongside the usual Galaxy S10 and Galaxy S10+, Samsung could also unveil a third model with the S Pen. Such a workaround could also help Samsung compete against Apple, who is also planning to launch three iPhone models this fall. The biggest of them all is expected to be a plus-sized version of the iPhone X, while one of them is expected to be a low-cost LCD model.

That said, readers are advised to take this information with pinch of salt as nothing is official at the moment, and this inforation for now just a rumour. We’ll update you as soon as we hear anyhting new. Until then, keep checking back for more.