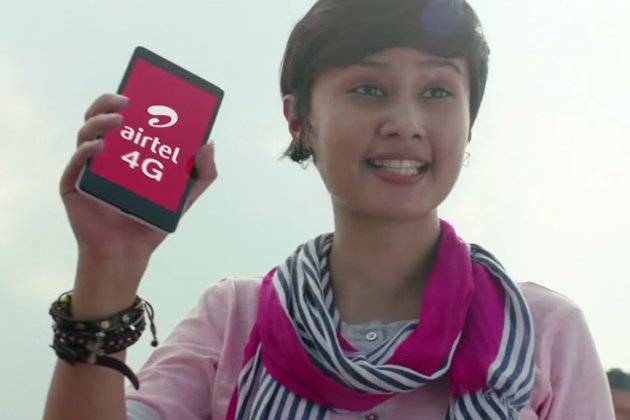 Airtel recently introduced its 4G network in Andhra Pradesh, Kakinada town. The numero uno operator in India has been rapidly expanding its 4G base all across the country. The third largest global mobile services’ provider has already expanded its network in the major metros of the country and is slowly penetrating the rural and semi-urban areas as well.

Bharti Airtel has its operations spread across 20 countries from African and Asian continents and will soon offer the 4G services to all its customers worldwide. With this latest launch, Airtel is now expanding its network in Andhra Pradesh and is expected to penetrate the rural pockets of the state soon.

The Telecom service provider is the first to launch 4G services commercially in India. Reliance Communications and Idea are not far behind and very soon the two mobile network providers are expected to catch up with Airtel. It will be interesting to see the tussle between the three with other smaller companies such as Uninor too expected to enter the fray sometime soon.

Airtel 4G is available to its users across all the smart devices and gadgets including mobile phones, 4G hotspots, Wi-Fi dongles and dongles. Users are required to possess a 4G compatible smartphone to ensure that the high-speed network runs smoothly on their device.

According to Chief Executive Officer, Andhra Pradesh and Telangana, Bharti Airtel, Venkatesh Vijayraghavan, with the launch of 4G in Kakinada the company is moving towards fulfilling its vision to provide high-speed wireless broadband network to everyone.

He said that the company wants to empower the millions of Indians by providing them top-notch network speed. Recently the company launched ‘Project Leap’ that is a part of Ariel’s national network transformation drive. Vijayraghvan said the company is looking to offer its services to more regions similar to Sri City and Kakinada so that it can provide a compelling network experience to its users in the years to come.