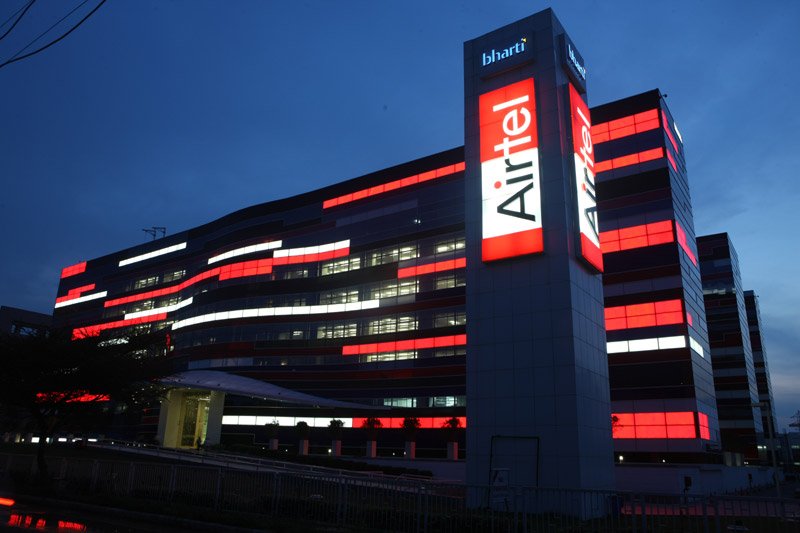 Airtel has provided 7000 more additional points of interconnect (PoIs) to Reliance Jio. This makes the total number of PoIs to over 17000. In a statement, Reliance Jio revealed that over 4.6 crore calls are still failing every day between the networks of the two operators due to lack of points. Moreover, the extra 7000 points are very much sufficient to serve 75 million customers based on the data provided by Jio to Airtel.

While confirming the development, Airtel said that this will ensure that the quality of service (QoS) is maintained and the customers are not put into trouble. The company added that after the commercial launch of services by Jio, they are releasing PoIs at a fast pace in a bid to fulfil bilateral and regulatory obligations.

In a statement, Reliance Jio clarified that they are not facing any network related problems. The only problem was the acute shortage of POIs provided by Airtel and other operators. Even though there are no failures in on-net calls, as many as 4.6 crore calls are failing every day between Jio and Airtel.

Even though Airtel provided IoPs, the company continued to violate the Interconnection Agreement by offering one-way E1s as against both-way E1s as provided for in the Agreement. This will result in more efficient utilization of interconnection resources.

Recently, the Indian telecom regulator has slapped heavy penalties on Bharti Airtel, Vodafone India and Idea Cellular for not providing sufficient PoIs to Reliance Jio. The regulator said that the action of the three operators showed ulterior motive to stifle competition. It had recommended a penalty of Rs. 50 crore per license service area (LSA) except Jammu and Kashmir.

Regarding Airtel and Vodafone, the TRAI imposed fines for 21 LSAs amounting to Rs. 1050 crore. However, in the case of Idea, the total amount of fine was Rs. 950 crore for 19 LSA.

Reliance is hopeful that Airtel will continue to release adequate PoIs to make sure that it adheres to the QOS parameter of POI congestion mandated by TRAI regulation at less than 5 per 1,000 calls.