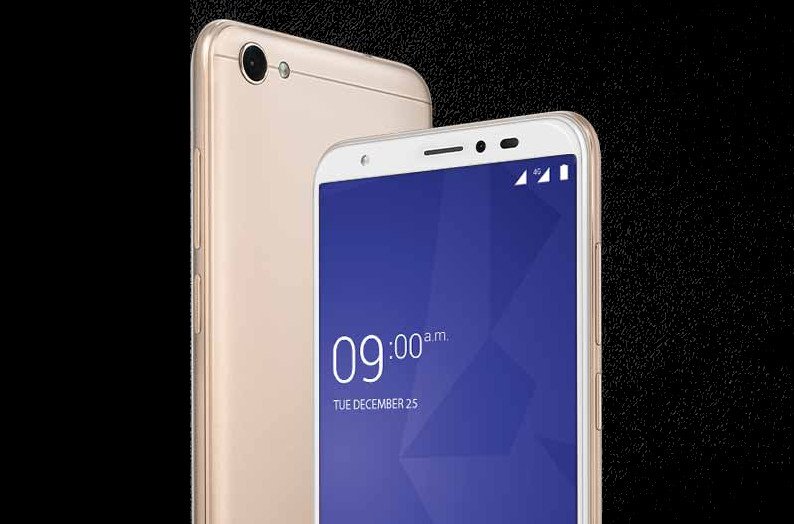 After a break of more than a year, Lava’s sub-brand Xolo has re-entered the Indian market with the introduction of Xolo Era 4X in the country.

The Xolo Era 4X is an entry-level budget smartphone that is now up on Amazon.in alongside its specifications. The major highlights of the device include a modern 18:9 display and face unlock.

The Xolo Era 4X sports 5.45-inch display with an HD+ screen resolution of 720 pixels by 1440 pixels. The panel further boasts an 18:9 aspect ratio and 2.5D curved Corning Gorilla Glass protection. Xolo is yet to reveal the information about the processor, RAM and the storage configuration of the smartphone. We’ll update it here as soon as it goes official.

In the optics department, the Era 4X gets a single 8-megapixel camera along with an LED flash at the back. For selfies, we have a 5-megapixel shooter at the front, that too accompanied by a flash.

As you’d have already noticed, the handset skimps on a fingerprint scanner. Instead, it relies on facial recognition as its primary method of unlocking. On the software front, the Era 4X runs on company’s own Hive UI based on Android 8.1 Oreo. 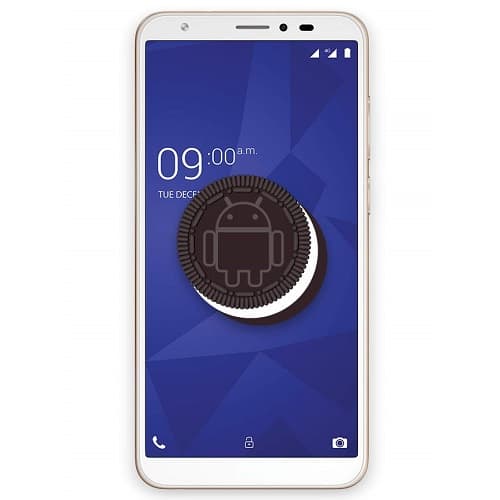 The Xolo Era 4X is priced at Rs. 4,444 for the single variant. It’ll go on sale exclusively via Amazon.in starting from January 9th. The company is also propounding 30-day money back offer with the device. Stay tuned for more updates.