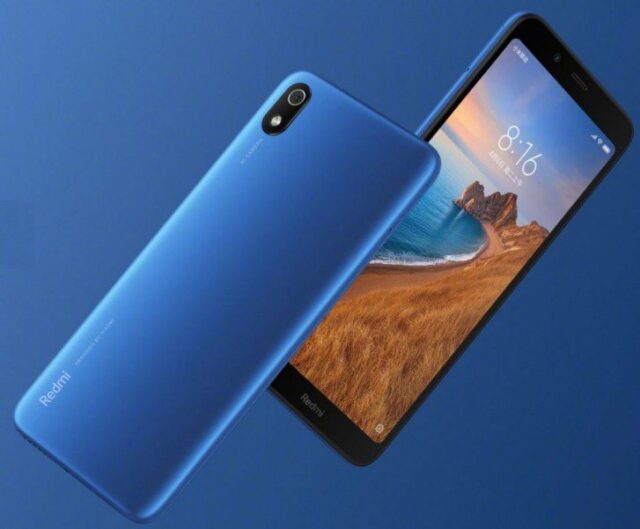 Ahead of the Redmi K20 launch on May 28, the Xiaomi sub-brand has now launched the Redmi 7A smartphone in its home country. As a successor to the last year’s Redmi 6A, the Redmi 7A offers a massive 4,000mAh battery and a 13MP AI camera as its main highlights.

The company has revealed the complete spec sheet of the device. Whereas, the price is expected to be announced during the Redmi K20 launch. That said, let’s talk about the specifications of the device. 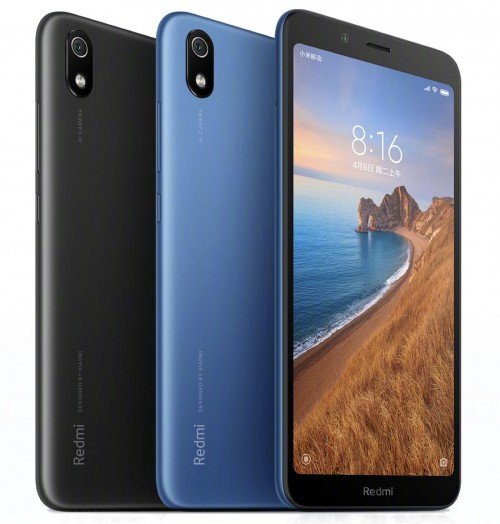 Notably, the Xiaomi Redmi 7A comes with a polycarbonate body that has splash resistant P2i coating, same as the Redmi Note 7 Pro. The device gets a 5.45-inch HD+ display with 720×1440 pixel resolution and 18:9 aspect ratio. Unfortunately, there’s no notch, and the phone gets thick bezels on all sides.

Under the hood, the Redmi 7A gets powered by the octa-core Qualcomm Snapdragon 439 SoC which is a significant upgrade over the Redmi 6A’s MediaTek Helio A22 SoC. Furthermore, the phone offers 2GB/3GB of RAM coupled with 16GB/32GB of internal storage. The storage can be expanded further up to 256GB using the dedicated microSD card slot.

For photography, the handset gets a single 13MP AI camera with PDAF and LED flash at the rear. A 5MP selfie shooter upfront accompanies it. The front camera comes with several AI based camera features like AI Beauty camera, AI Background Blur and supports AI Face Unlock. Similar to the Redmi 6A, there’s no fingerprint scanner on Redmi 7A.

On the software front, it runs MIUI 10 based on Android 9 Pie. A 4,000mAh battery backs all of this with support for standard 10W charging. Connectivity options of the phone include 4G VoLTE, Wi-Fi 802.11 b/g/n, Bluetooth 4.2, and GPS. Moreover, a 3.5mm audio jack and a microUSB port will be present on the device.

Xiaomi will be offering the Redmi 7A in Blue and Matte Black colours. Stay tuned for information regarding pricing and availability of the device. We expect it to launch soon in India for a price of around Rs. 6,000.