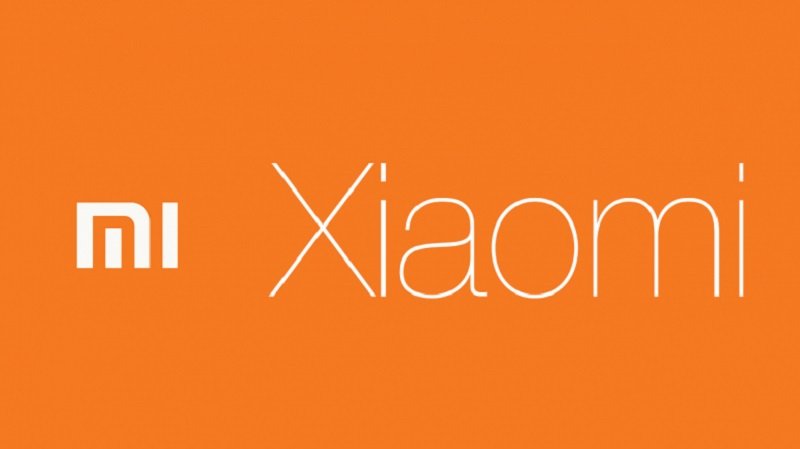 Rumours are flying thick and fast about Xiaomi’s next flagship-grade device reportedly called, the Pocophone F1. Now, a Bluetooth listing has revealed new details about the handset – which is expected to launch in India and other global markets.

To begin with, the listing indicates that the F1 smartphone will be Xiaomi’s first offering in Pocophone series. The listing further reveals key details and features about the upcoming smartphone. Notably, the listing suggests that the handset will be powered the latest Snapdragon 845 processor with liquid cooling system to offer ‘extremely fast processing even at a sustained peak performance’.

Elsewhere, the listing confirms that the PocoPhone F1 will feature vertically stacked dual rear cameras. The device will be equipped with a 12MP+5MP dual camera setup with 1.4µm large pixels and dual pixel autofocus on the main sensor. For selfies, the handset will be equipped with a 20MP front-facing shooter with Super Pixel technology support. The device will also have an infrared illuminator and as well as an infra red camera.

“POCOPHONE F1 is a one-of-a-kind smartphone that sports a flagship Qualcomm® Snapdragon™ 845 processor with liquid cooling system which help boasts extremely fast processing power at a sustained peak performance. It has a 12MP + 5MP dual camera setup with 1.4µm large pixels and dual pixel autofocus on the main sensor. POCO F1 has a 20MP front camera which supports Super Pixel—technology that combines the information of four pixels into one large pixel, which can reduce photo noise, capture more light and enhance photo quality, especially in low-light conditions. Paired with an infrared illuminator and an infrared camera, POCO F1 can be secured using AI face unlock, which works just as well in pitch-dark conditions as it does in bright daylight,” explains the listing.

Key sources also indicate that the handset’s price is being speculated at 420 Euros (33,641 INR). If this turns out to be true, the PocoPhone F1 could become cheapest smartphone to run the Snapdragon 845 chipset – a processor usually found on high-end flagship Android smartphones.

As per earlier leaks, the PocoPhone F1 is said to come with a 5.99-inch full HD+ IPS display having an aspect ratio of 19:9. The device will run Android 8.1 Oreo based MIUI 9 OS and get fuelled by a 4000mAh battery. Also, the device is expected to be offered in a choice of 6GB RAM/64GB storage and 6G RAM/128GB storage variants.

In case you missed, Xiaomi registered a trademark for the brand name Pocophone a while back. Reports back then indicated that Xiaomi is working on a new flagship device for international markets, especially India.