The month of September or for that matter, the entire fall season is perhaps the most exciting time of the year for the tech enthusiasts. In fact, those already in the knowing won’t need further explanation though just in case, September is the month when some of the biggest smartphone launches of the year are scheduled.

Mentioned here are a few of the most important smartphone launches to look forward to during the period.

Apple iPhone 7 and iPhone 7 Plus

This is the time of the year when Apple goes to refresh its product lineup. This year too won’t be an exception though the hype surrounding the upcoming iPhone 7 is markedly less than what it usually is.

The reason is in the likely specifications that does not offer anything too exciting. Both the versions carry forward the same design theme as the iPhone 6S and 6S Plus save for a few details. Those include a bigger rear camera for the 4.7-inch version while the iPhone 7 Plus comes with a whole new dual lens camera.

That apart the antenna bands have been relocated along the edges that make them more obscure while the 3.5mm headphone jack has given way to an extra speaker slot along the bottom.

Further, there is going to be a 2GB and 3 GB RAM fitted to the iPhone 7 and 7 Plus respectively with a more powerful chip, likely A10 for processing duties. Then there also are rumors of the top-end version getting 256 GB of storage while 32 GB will form the new entry level version instead of the now prevalent 16 GB.

Of course, running the entire show will be the new iOS 10 which, according to CEO Tim Cook makes for the biggest overhaul the mobile platform has received in years.

The next Nexus range is being made by HTC and there are two versions that are been readied for a launch sometime during September.

The range starts with the modest Sailfish that will also be the smaller of the two. It is rumored to be powered by a Qualcomm Snapdragon 820 chip coupled to a 4 GB RAM along with 32 GB of ROM. The device understandably will come running Android 7.0 Nougat right out of the box. It will also feature a 2770mAh battery, USB Type-C port and headphone jack along with bottom firing speakers. Coming to the larger device codenamed Marlin, the device will feature a 5.5-inch Quad HD AMOLED display and is rumored to be powered by the new Snapdragon 821 chipset. Further, it will include a 4 GB RAM along with onboard memory options of 32 GB and 128 GB. Powering the device would be a 3450mAh battery.

Looks wise, both the handsets are expected to feature a similar design as the HTC 10 but with enough tweaks to distinguish itself from the latter.

It has just been the Mobile World Congress held during February this year that Sony has introduced the Xperia Performance X. It has a mighty impressive device given its strong performance credentials and solid build. And now that it has recently been found to be on par with the Samsung S7 and HTC 10 DxOMark with a score of 88, it goes to show the device is no fluke. 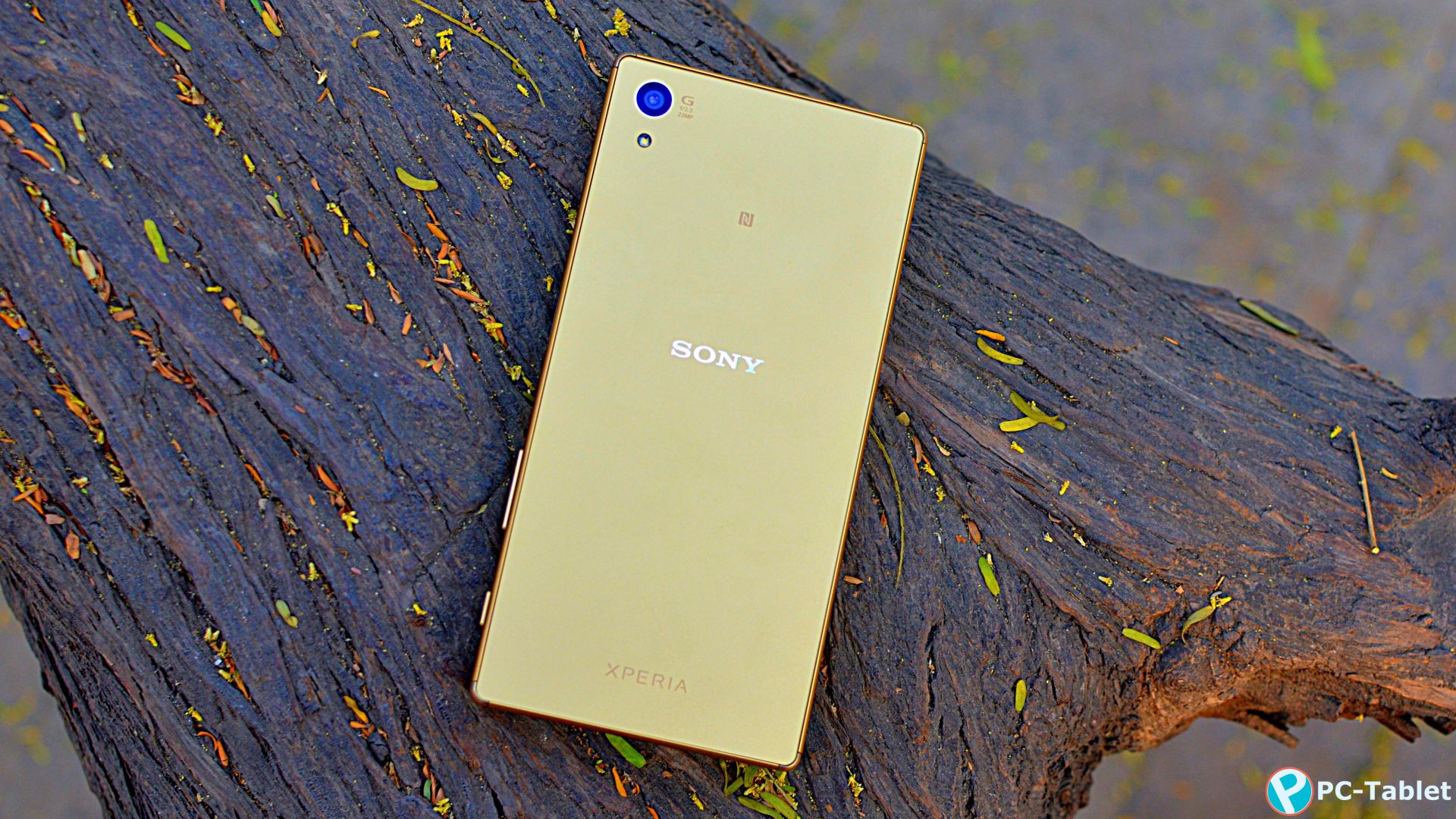 However, even though the X Performance might still be fresh, Sony is still slated to launch a new flagship this fall. Identified by the code name Xperia F8331, there is precious little that we know of the device so far except that it might feature a Snapdragon 820 along with a 5.1-inch display on top. The handset will also be able to shoot 4K video and might include a USB Type-C port.

Lastly, LG too has a new flagship handset due for release in September which will be a further evolution over the V10 launched last year. However, there is little that we know of the V20 except for an interesting bit, that it will be the first handset to run Android Nougat. Now that will mark a break from the usual Google tradition of offering the privilege of running the newest Android version to a Nexus device.

Other details are a fiercely guarded secret though we sure will get to know them soon enough.