The base 16GB model of iPhone 6 was priced for Rs. 53,500 when first launched in India back in October 2014. Apple followed its formula of bundling some not-so-significant changes and appending an S to the previous model for this launch. On comparing the iPhone 6S to its predecessor, the iPhone 6, we do see a few incremental changes.

So, I decided to compare the changes between two generations to see whether this price change can be justified or not.

The build material has been upgraded from Series 6300 Aluminium to Series 7000 Aluminium to give it more rigidity, especially amidst the ‘bendgate’ scandal that took place with the iPhone 6 Plus. A phone with a 5.5’ display and only 7.1 mm thin can be excused to have bending issues in adverse conditions and thus, Apple’s decision to upgrade the build material used in the 6s and 6s Plus is a welcome addition.

The processor has been upgraded from the A8 to the more powerful A9, with CPU power receiving a 70 percent boost and GPU power increasing by 90 percent. Though the iPhone 6 is no slack in the performance department, this is sure to add an outstanding snappiness to the iPhone 6s.

Apple has been very effective in managing their phone’s performance with meagre resources. iPhones, unlike Android phones, are not based on Java and hence, do not need emulation of a virtual machine to run the software. The code is thus, natively run on the iPhone’s hardware without any virtual machine slowing it down.

Apple has been able to manage with only a dual core, albeit a powerful one and 1GB of RAM to churn out performance comparable to quad cores running Android. Thus, the iPhone 6S is the first iPhone to ship with more than 1GB of RAM. Not that it was needed very badly, but the extra RAM and a beefier processor are sure to help with the 4k recording, now possible with the iPhone 6S and 6S Plus.

iPhones have always led the way with camera quality in phones and the iPhone 6, though great with its camera, lacked 4K video recording. Apple has caught up with the need (read: luxury) of the hour and added 4K video recording to the iPhone 6S and 6S Plus. The size of the pixels has also been increased to obtain better pictures in low light conditions. The front camera has also been upgraded to 5 MP compared to the 1.2 MP, which was very lower for a premium flagship device.

Apple introduced Force Touch with the release of its latest Macbook series and it adds a level of functionality to the already beautiful Trackpad present on a Macbook. A similar feature is now present in the iPhone 6S and 6S Plus, and is named ‘3D Touch’.

3D touch is sort of an improvement over the Force Touch from a Macbook. The 3D Touch feature shipping with the latest iPhones provides two extra gestures – Peek and Pop and lets users access features, extras, previews and other contextual menus from an app or browser without actually opening it.

It also provides tactile feedback upon interaction. 3D Touch is well integrated into all Apple apps to serve an extra navigation option for users without any more fingers or buttons on the screen.

The 4K recording option and an extra 4 million pixels in still shots may appeal to users very much into photography. The performance improvement is great on paper and will feel significant to use, too. 3D Touch is a great add-on to get the already brilliant multi-touch screen on the iPhone to be more functional.

All these features, still would not be enough to prompt an impulse upgrade from current iPhone 6 and iPhone 6 Plus users, especially considering the steep price, even for first-time buyers the iPhone 6 seems more attractive at about Rs. 9,000 cheaper than the 6S.

India has almost never been in the first list of countries for major tech releases since very long ago. Only a few companies have prioritised India for new releases, even less so for higher end gadgets compared to budget and low-end versions.

This scenario, though, is changing rapidly with the change of perception about Indian consumers in the global market and the complementary increase in consumer spending on electronics and gadgets. Apple is one such company that has slowly started to consider India as an important market, not just for its lower and mid-end devices but also for its highest end offerings.

The agonising wait between the US release of Apple products and their corresponding launch in India is decreasing. The company is also being considerate of the reluctance of Indian consumers on spending high amounts upfront on gadgets and is thus, offering EMI options as well as huge discounts and exchange on old hardware.

Within a month of the iPhone’s launch in India, Apple has initiated a buyback offer on the new iPhone 6S and 6S Plus, providing discounts of up to Rs. 34,000 to consumers. The buyback price of Rs. 34,000 is being provided against an iPhone 6 and select high-end handsets from Samsung may also be eligible for the offer.

Apple is handling the buyback process on its own, rather than the conventional approach of incentivizing the dealer with the old phone’s disposal left off to the dealer. This goes on to show how desperate the company is to boost sales in India. 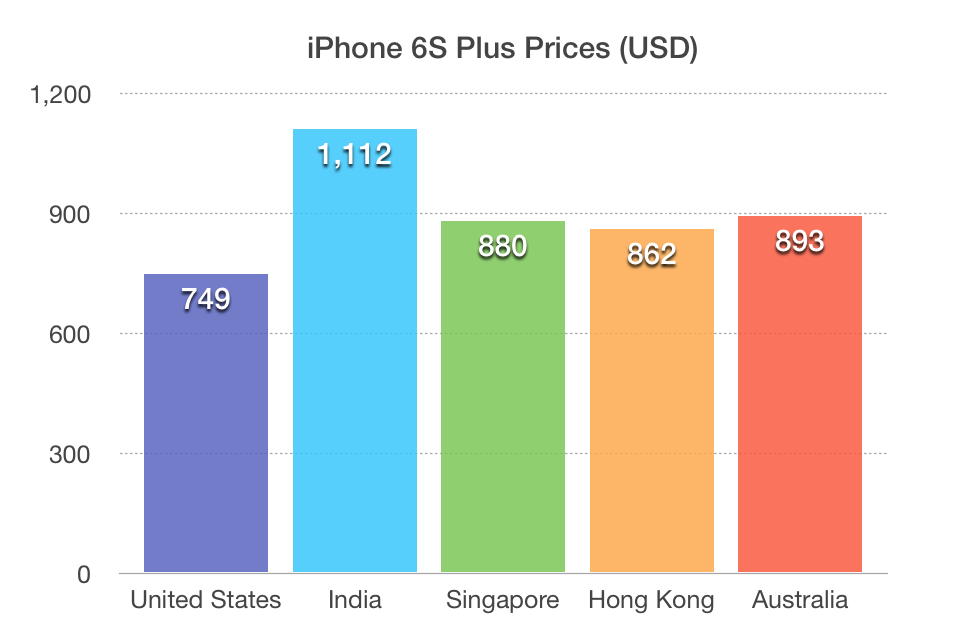 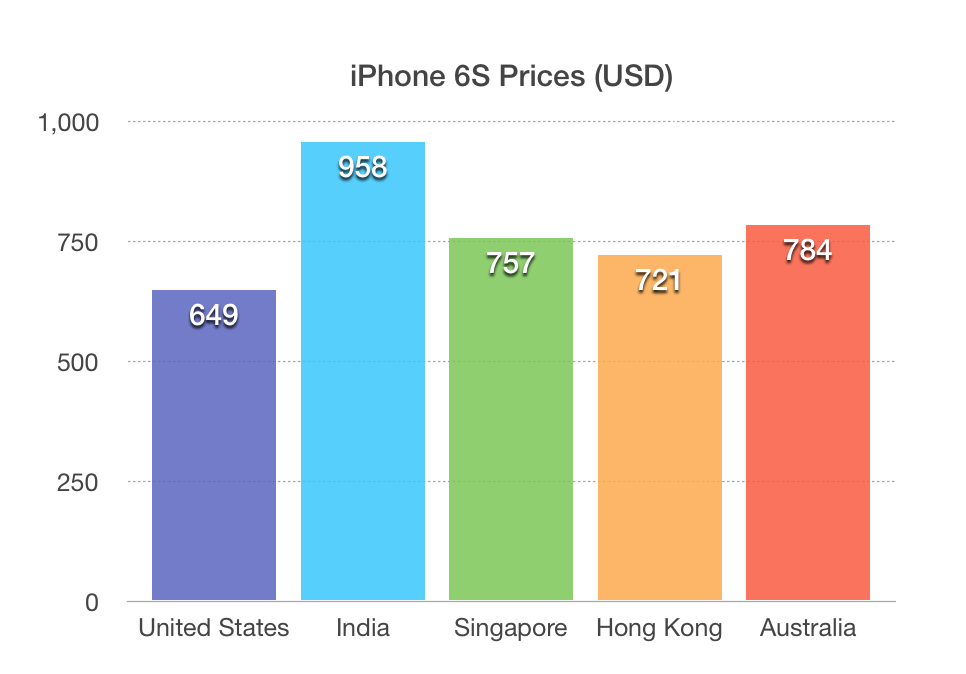 With so many offers directing users towards the newer iPhones, Apple seems to be remedying the poor iPhone reception in India compared to global markets.The Indian price of the iPhone 6S, due to foreign exchange fluctuations, is about Rs.15,000 higher than in markets like the US, Canada, Singapore and Hong Kong. But after discounts, the iPhone 6S and 6S Plus is looking for a more enticing buy than it seemed like at launch.