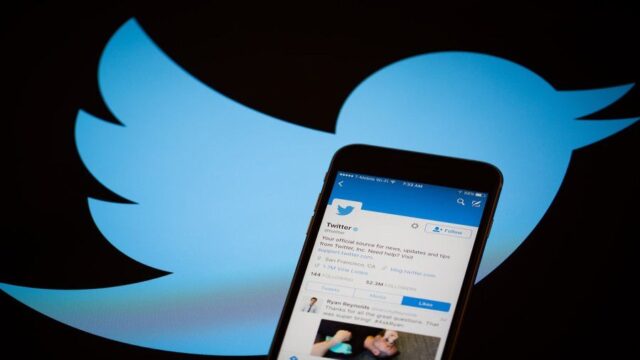 According to reports, Twitter is planning to scrap its 140-character limit from September 19. The limit will not count usernames, links, images, and videos. In May 2016, the social media giant had announced plans to relax the 140-character limit to make the platform more engaging. The big advantage of increasing the character limit is that you will be able to tweet interesting content to drive people to the conversation.

Commenting on the proposed roadmap, Twitter CEO Dorsey disclosed that the biggest priority for 2016 is to refine the product line to enable users to use it in a simple way. The company had already focused on making Twitter a whole lot easier and faster. He said that Twitter is great at providing the latest trending content, live conversation including the amount of simplicity it provides to users.

According to industry analysts, the decision to increase the character limit will enable users with the required power to drive and engage the conversations. Moreover, you need not have to attach a dot before a handle to prompt the follower to view the conversation.

Character limit to be counted from the middle

There are reports that the character limit will not be counted during the beginning of the tweet. Instead, it will count when the content reaches the 140-character limit. The main aim of this change is to avoid trolls tagging numerous handles and SPAM tweets.

In January 2016, there were rumors that Twitter will expand the limit to 10000 characters. Even though the CEO Jack Dorsey posted a sample tweet with more than 140 characters at that time, he vehemently denied the rumors of offering this feature to the general public. However, Twitter did make an announcement that the platform will stop counting media, links, and usernames in 140 characters.

In early 2016, there were reports on the media that the Twitter will substantially change the way in which your timeline looks. Moreover, the integration of displaying tweets in chronological order was also talked about. However, the company implemented an algorithmic approach to displaying few important updates on the top-side from the time when they were away from the social network.

In June 2016, Twitter rolled out an update where users can retweet or quote their own tweets. More recently, Twitter has been focused on live streams. The company did a live stream of Cheddar’s business news including entering into a partnership with NFL to live stream their games. In July 2016, the popular social media network hosted its first ever eSports event live on the platform.

Recently, Twitter also rolled out a facility for the users to apply for verification. Prior to that, the company used to pick people based on their work. It is now possible for you to apply for the verified account status.