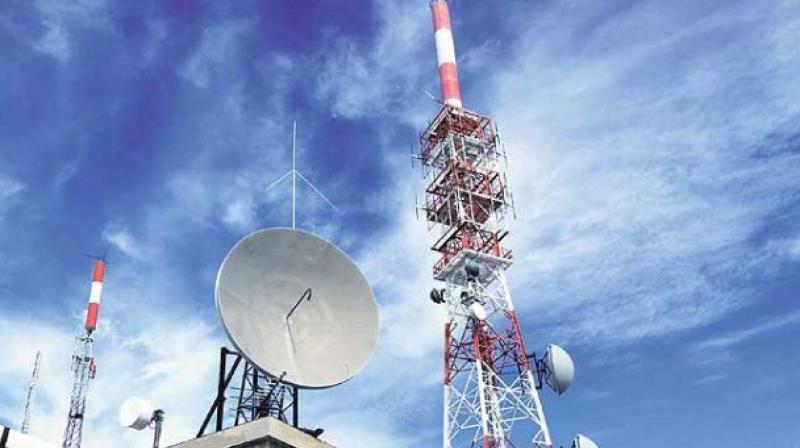 According to the latest survey, conducted by Indian Telecom Regulatory Authority (TRAI), most of the telecom operators fall short to meet the benchmark of customer satisfaction in telecom circles of Delhi, Madhya Pradesh, and Karnataka. According to the latest survey report of TRAI, the majority of customers were disgruntled by the efforts; telecom operators are giving to curtail issues like call drops, data speed, weak network signal, customer care services, and overall telecom services.

As highlighted by TRAI in its latest report, “Since long, it has been noticed that none of the telecom service providers in the three telecom circles like Delhi, Madhya Pradesh, and Karnataka have been capable of addressing the benchmark for customer satisfaction. As per the benchmark of TRAI, the level of customer satisfaction should be 50%, but none of the telecom providers succeeds meeting that criterion.

For the survey and get feedbacks from customers regarding the services of different telecom operators, TRAI made automated calls to various mobile phone numbers and collected the response and comments from the subscribers. After analyzing the responses, TRAI found out that the level of customer satisfaction level was optimum for Bharti Airtel, while Reliance Communications is recorded with the lowest satisfaction level in the Delhi circle.

According to TRAI, Airtel’s effort to address issues like call drop in circles of Delhi and Madhya Pradesh has ranked it at the uppermost position in the list. Likewise, the Sunil Mittal-led telco also has scored highest for customer care service, transparency on post-paid billing data, data speed, and network signal in the telecom circles of Delhi. In Delhi, Airtel is ranked top for data speed, while in circles of MP and Karnataka, Reliance Jio was top rated by the subscribers.

While the competition and antagonism in the Indian telecom industry are becoming fiercer and every telecom operator is claimed its services to be the best, the Indian Telecom Regulatory Authority (TRAI)’s criticized report has come up as a reality check for the telecom service providers.