Last year’s Sony Xperia XZ had all the makings of a true flagship but was a brilliant phone that most overlooked besides ardent Sony fans. Enter 2017, and we have the refreshed Sony Xperia XZs. The phone’s USP is probably its camera, thanks to Sony’s new Motion Eye camera system. Priced at Rs 49,990, the smartphone seems to have it all, but will it meet the same fate as its predecessor – a brilliant phone that most happened to overlook.

Nothing much has changed when it comes to design. The Xperia XZs rocks the same Omni Balance design language we’ve seen with past Xperia handsets. The phone feels good in the hand, thanks to its curved edges and minimalistic design. The front makes for a comfy fit in hand, which has glass all the way to the edges and slightly curves at the bottom. Our review unit came in Jet Black which I think looks gorgeous.

The back of the phone gives that spacey feeling, oozing subtle dreamlike reflections. It’ll certainly make heads turn with its monolithic look and feel.

That said, it’s rectangular form factor does make it a tad bulky in my opinion. A 5-inch screen or something below instead of a 5.2-inch screen size would have been a perfect size. But that’s just me, who apparently has an unhealthy aversion to phablet sized phones.

Overall, there’s not much to complain when it comes to the phone’s design. It has the look and feel of a high-end Android device, and can certainly give the likes of iPhone 7 and Galaxy S8 a run for their money. 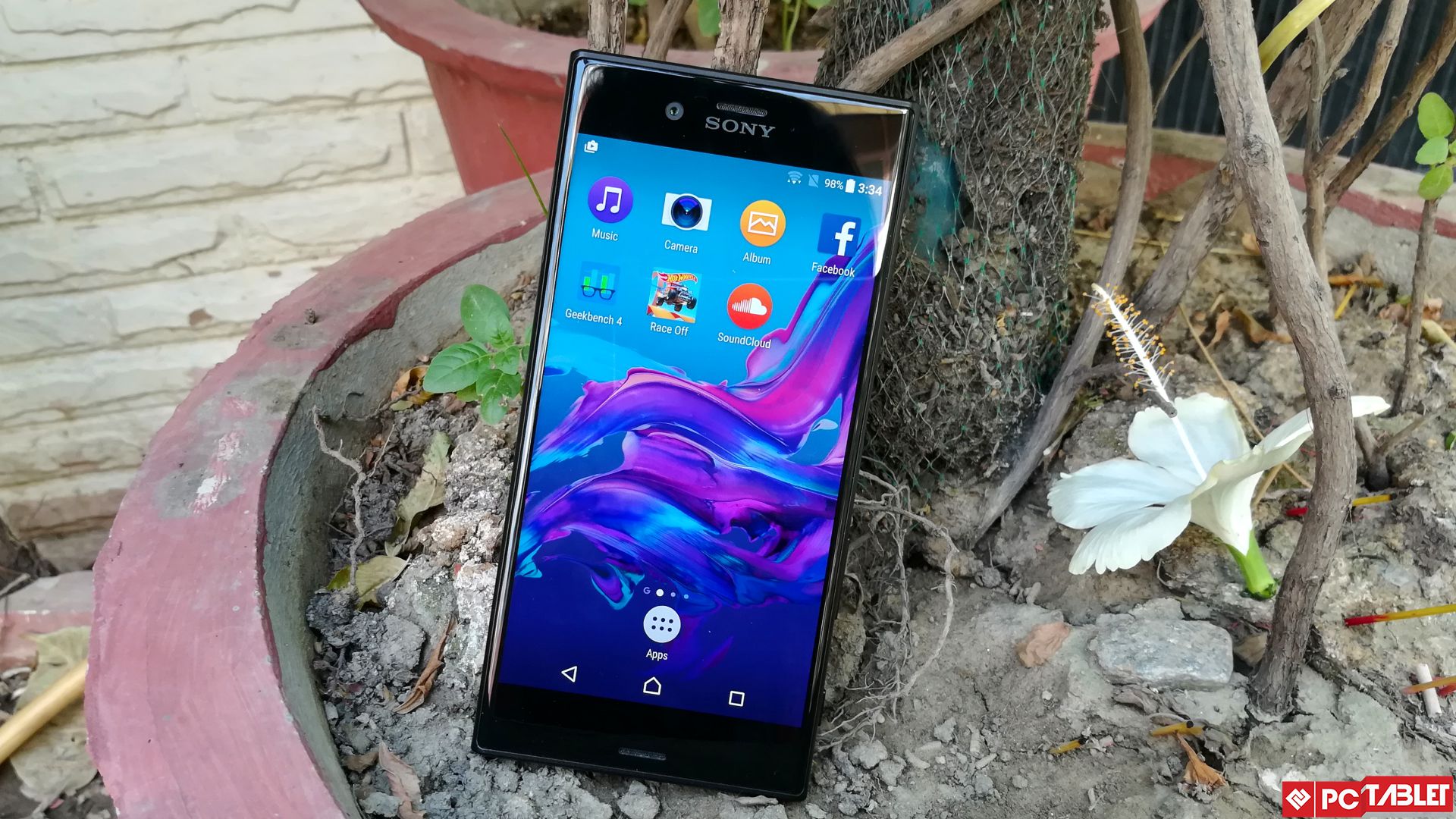 Just like its predecessor, the Xperia XZs sports a 5.2-inch Full HD display which is rather impressive. Despite being an IPS panel, it offers great viewing angles. Colors look vivid with just right amount of saturation. Moreover, the display is amazingly, and I had no issues whatsoever during outdoor usage. Despite being at a lower resolution than its competition (at 1080×1920), it still offers impressive image processing with better colors.

If you like things bright, vivid, and punchy, the Xperia XZs surely won’t disappoint. However, the device is prone to accidental touches which turned out to be a hassle. I mean a flagship phone cannot protect accidental touches from happening? Seriously Sony? Why can’t you do that one simple thing and make it accidental touch proof? 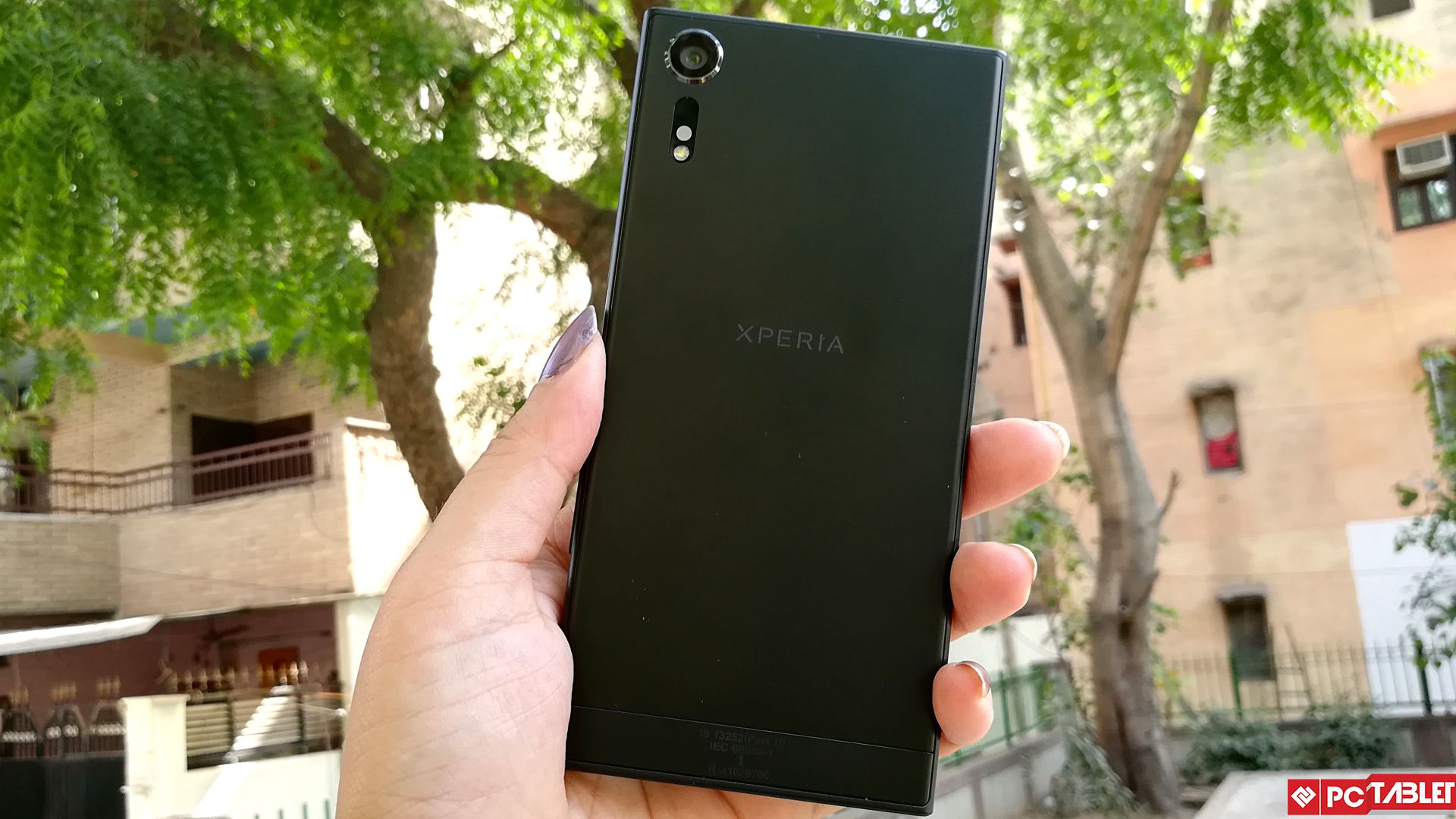 Even this year’s Xperia XZs runs the Snapdragon 820, which is by no means a slouch. But when competitors like the Galaxy S8 or the newly launched Mi 6 run the newest Snapdragon 835 chipset, Sony should have at least deployed the upgraded Snapdragon 821 inside.

But having said that, the phone still manages to belt out superb performance. Apps open and close snappily, multitasking feels smooth, and even runs 4K videos without a twitch. And with 4GB RAM and Adreno 530 GPU onboard, high-end games such as Asphalt 8 run very well.

In our synthetic benchmarks, the handset racked up an impressive 127,970 points in Antutu. In Geekbench 4, the Xperia XZs pulled-off single and multi-core scores of 1385 and 3586 respectively. Overall, the handset is a real workhorse with its solid performance across the board.

For music aficionados, the XZs comes with Hi-Res audio (24-bit/192kHz). If you have a set of compatible headphones, you’re all set for an immersive audio experience. There is also an option to tweak non-Hi-Res audio to make it sound better. Even the stereo speakers onboard sound pretty decent for a phone.

Call quality is good for both incoming and outgoing calls. VoLTE works well, and the phone quickly latches onto nearby networks. 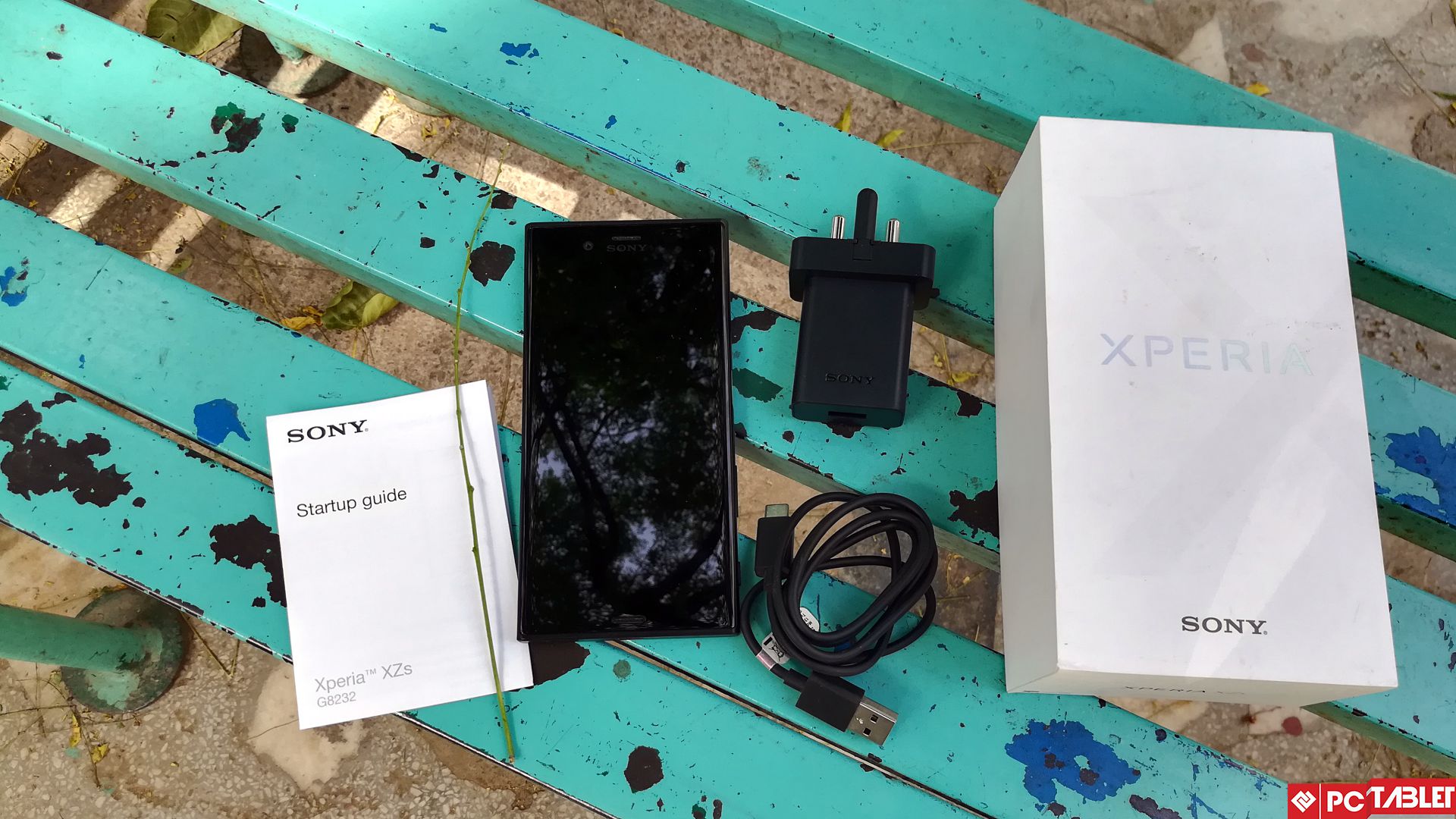 As far as storage goes, the smartphone comes with 64GB of built-in storage further expandable up to 256GB via microSD slot. Regarding connectivity, it offers Wi-Fi 802.11, Bluetooth 4.2, GPS+GLONASS, NFC, and USB-Type-C. The device is also dust and water resistant with IP68 certification. 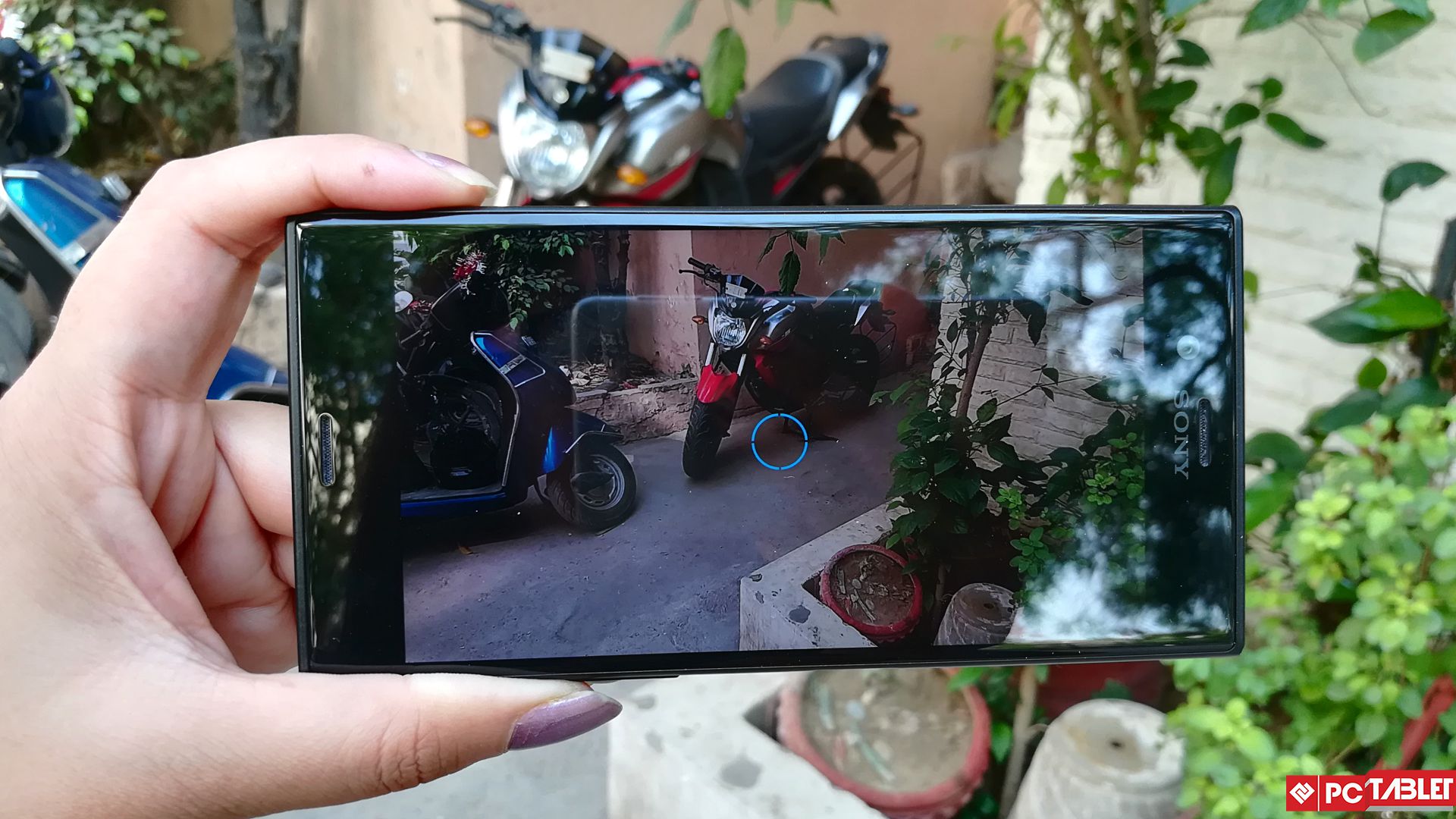 Unlike last year’s 23MP camera, the new XZs gets a 19MP camera which allows faster data transfers and improved auto-focus. The focus lock time seems snappier. Shots were taken during broad light pack plenty of details to gawk at. And the overall color accuracy along with sharpness levels are quite impressive.

That being said, the phone’s image processing algorithms still can be a hit n miss, as sometimes it sacrifices accuracy for visibility, especially in low-light conditions. 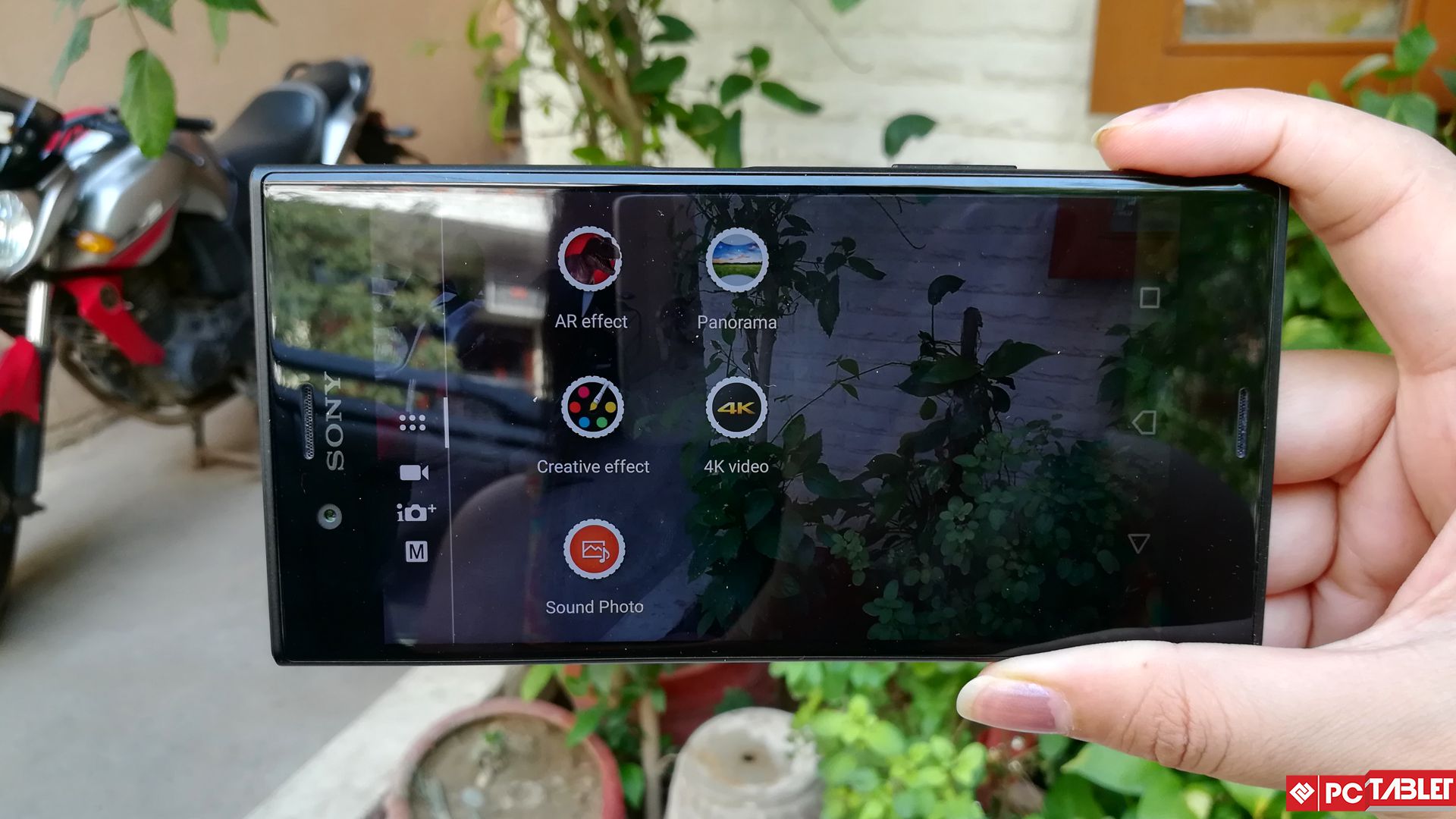 Besides, the phone’s camera allows you record slow-motion videos at 960fps for a short duration. The feature may come across a bit of a gimmick, but once you get a feel of it things get rather addictive. Overall, the phone’s camera is possibly the most technologically advanced cameras around. However, the handset has the tendency to get warm while shooting 4K and Full HD videos. 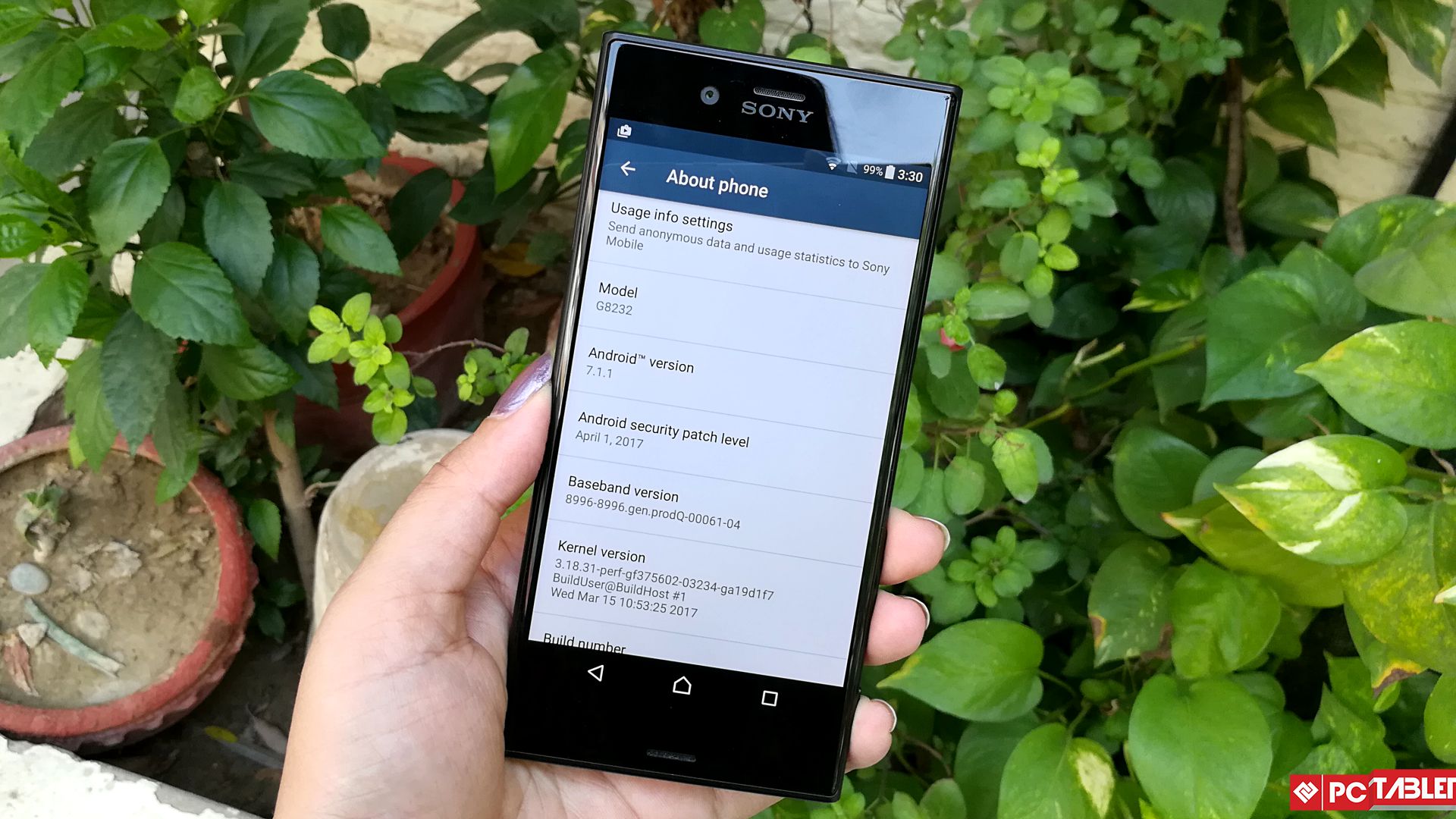 The Sony Xperia XZs is one of the few phones that comes pre-installed with the new Android 7.1.1 Nougat. The only downside could be that it’s still reminiscent of the Xperia fans of the past. Android purists may find it bombarded with unnecessary apps. But overall, the software is snappy, intuitive and aesthetically pleasing.

The Xperia XZs packs a 2900mAh battery which should suffice most users. For moderate users, the phone’s battery can easily last throughout the day. The phone also comes with a slew of battery optimizations and coupled with Android Nougat’s battery management features, you can certainly eke something extra out of the battery when required.

The device also offers Qnovo adaptive charging and Qualcomm’s Quick Charge 3.0. With the bundled charger, the phone’s battery reached 40 percent charge in around half an hour. 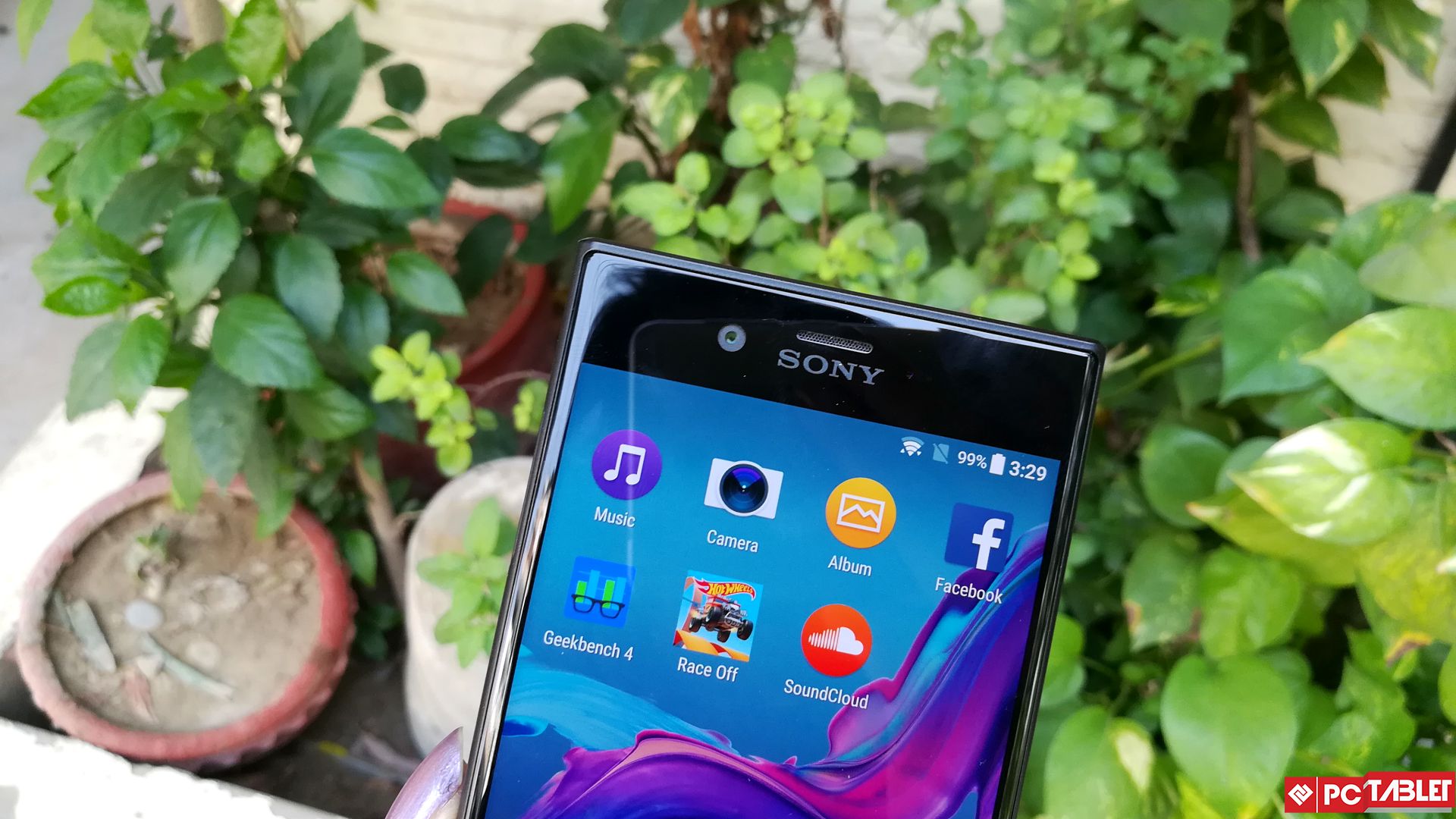 Even this year’s Xperia XZs could meet the same fate as its predecessor. While it has all makings of a solid flagship phone, it’s a device that most of us will happen to overlook apart from ardent Sony fans.

Besides, the fact that it’s not crammed with the latest technology inside also puts the Xperia XZ in deep waters. For instance, the OnePlus 3T packs the more advanced Snapdragon 821 processor and is much competitively priced. 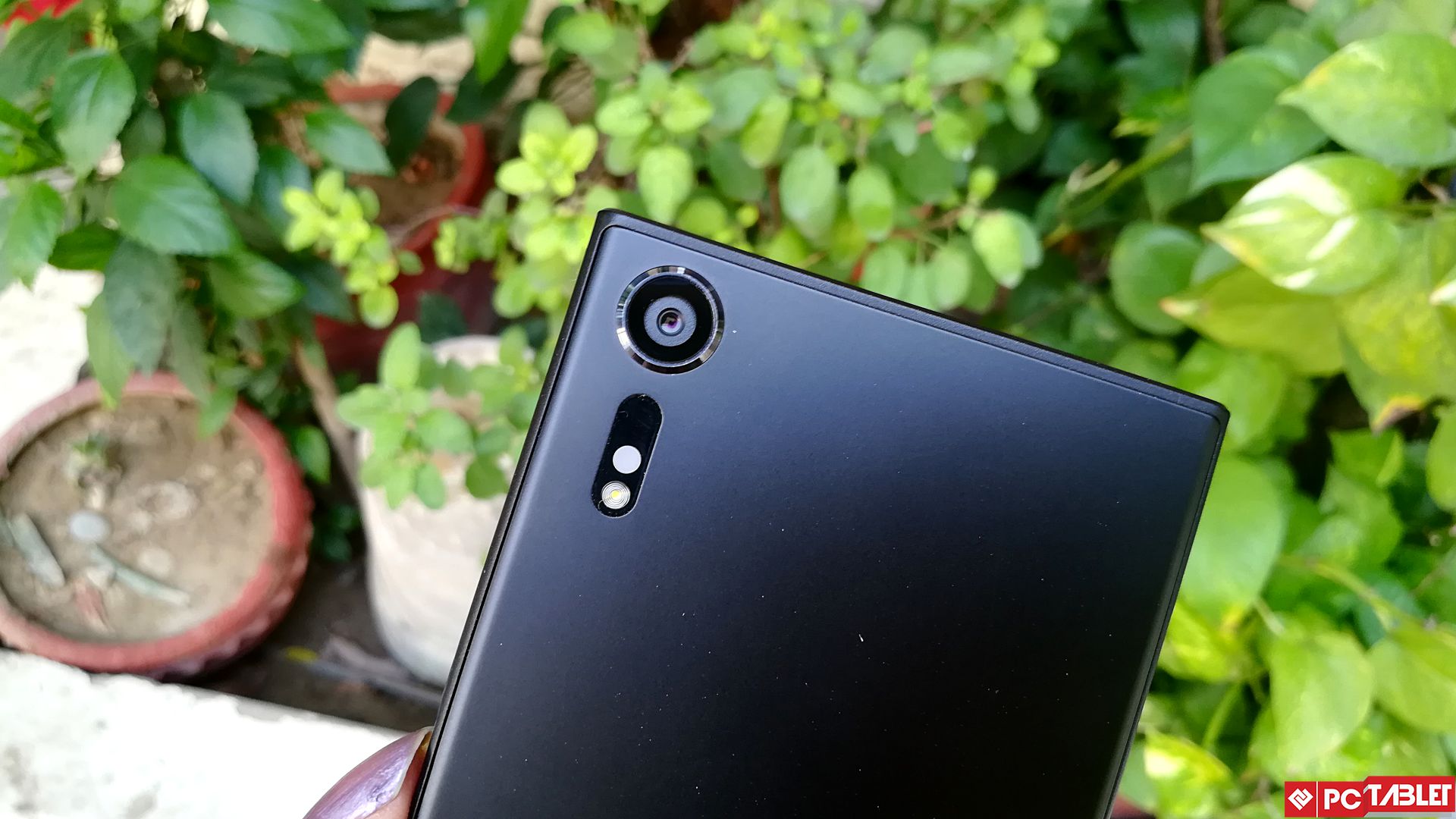 The Xperia XZs, on the other hand, is all about its pleasing design aesthetics, camera features, High-Res audio, and its eye-popping display. It’s also one of the few phones that run the latest Android Nougat right out-of-the-box. But priced at Rs 49,990, the Xperia XZs is in direct competition with the likes of the Google Pixel, iPhone 7, and the competitively priced OnePlus 3T, all of which pack a better processor.

Taking into account these factors, it’s rather heartbreaking to say that despite the fact that Sony is making great smartphones, an impressive device like the Xperia XZs is something that nobody but Sony fans would notice.