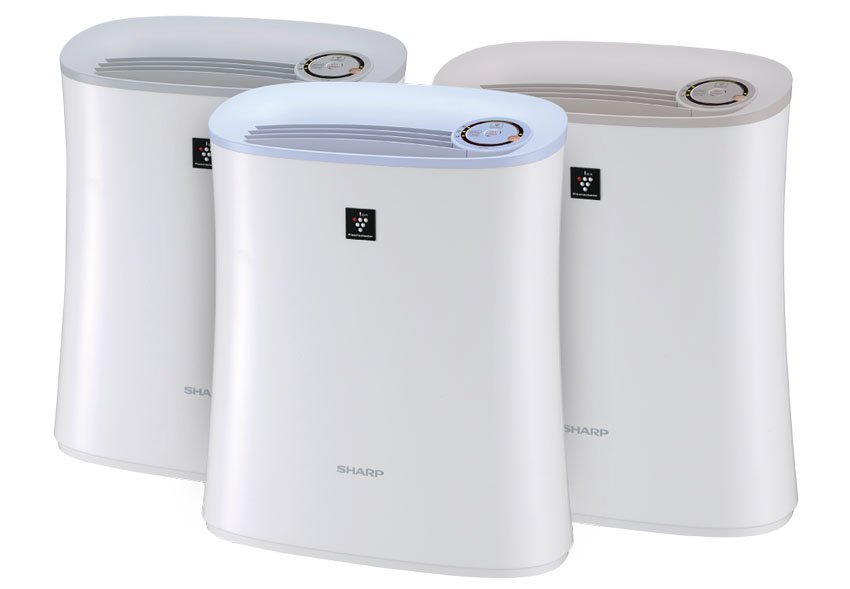 The UV lights attract mosquitoes and then captured by powerful air suction that traps them on a strong glue sheet. The air purifier is packed with a HEPA filter which captures 99.97% of air particles like smoke, dust, and pollutants which is as small as 0.03 microns.

According to health experts, vector-borne diseases generally spread during the period between the onset and end of monsoon. In these months, there is a surge in the number of cases related to mosquito-borne diseases like Dengue, Malaria, and Chikungunya. To ensure your home is free of mosquitoes or mosquito eggs, you need to take up the right mosquito control measures. Sharp’s Air Purifier with mosquito catcher is proven to be one of the most effective solutions to control indoor air pollution along with mosquito infestations without the use of harsh chemicals. It naturally sanitizes the air and traps mosquitoes thus limiting the spread of dreaded viral infections caused by the bite of an infected mosquito.

Sharp FP-FM40E air purifier comes with a price tag of Rs. 28,000/- and is available exclusively through AMAZON. The Honeywell also launches its air purifiers ranged in the Indian market yesterday. These devices are equipped with pre-filter, HEPA filter, and the company’s patented HiSiv technology that comprise of an activated carbon filter. The devices were launched between a price bracket of Rs. 11,499 and Rs. 22,999.