Samsung Galaxy J6, Galaxy A6+ retail box leaked ahead of launch with prices 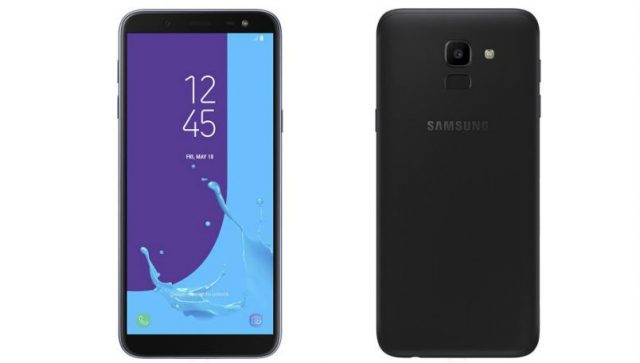 Samsung is almost on the verge of launching two new Galaxy J series devices. According to reports, the Korean giant plans to launch the Galaxy J6 and Galaxy J4 on May 21 in India. Now, alleged retail boxes of the Galaxy J6 and the Galaxy A6+ are doing rounds on the web, which have also leaked their retail pricing.

Based on earlier reports, the Galaxy J6 will be offered in a choice of 3GB and 4GB RAM models. Also, the Galaxy J6 is said to be the first handset in the J series to flaunt an Infinity Display and bezel-free design. In terms of specs, the Galaxy J6 is expected to feature a 5.6-inch AMOLED Infinity Display with a 2160 x 1080-pixel resolution. Under the hood, it is tipped to get powered by Samsung’s in-house Exynos 7870 processor bundled with either 2GB/3GB or 4GB of RAM. The handset is expected to feature 64GB of built-in storage with support for microSD expandability. In terms of OS, the device is said to run Android 8.0 Oreo out-of-the-box with Samsung Experience 9.0. Juicing up the handset will be a 3000mAh battery.

In the camera department, the Galaxy J6 is said to feature a 13MP primary camera and an 8MP front-facing shooter. The handset is also said to offer support for facial recognition.

Samsung’s official website has also revealed that the Galaxy J6 will go on sale the day after its official unveiling. The Galaxy A6+ release date shouldn’t be too far either, and might go on sale the following day like the Galaxy J6. That said, nothing is officially for now, so we will have to wait until Monday when Samsung announces these devices India.