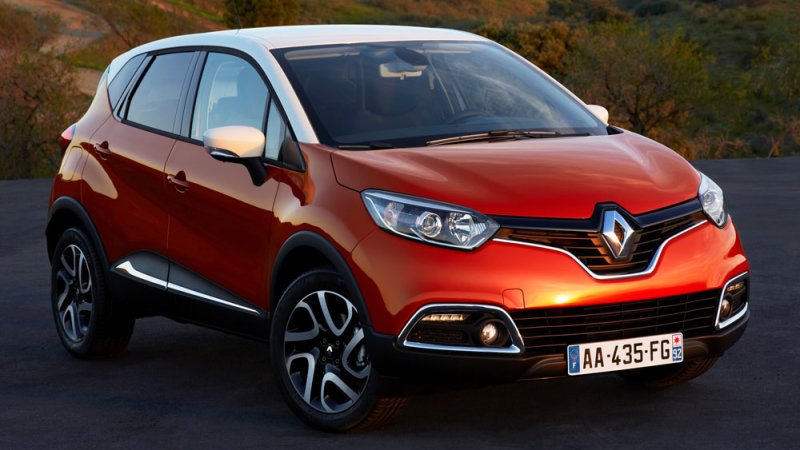 While the successful running of two existing sedans including Duster and Kwid has been bolstering the position of French Automaker Renault in India; the firm is gearing up for another launch in this festive season. As officially confirmed by Renault’s spokesperson in a recent statement, the Boulogne-Billancourt‎-headquartered automaker has stated the much-hyped Renault Captur SUV for Diwali launch this year. As said by Renault, the Captur is a premium range of SUV embedded with a high crossover DNA.

The crossover of the French automaker is already dominating the international automobile markets with great success, and now, Renault is planning to bring its highest selling crossovers in Europe to India by the end of this festive season. The SUV which is scheduled for Diwali launch in India is, in fact, is named as the Kaptur in Russia and the Captur in Latin America. Following the global naming taxonomy, Renault will call the model as Captur in India for simple articulation.

In terms of specifications, the upcoming Captur will be developed on the adaptable M0 platform that also strengthens the Duster. In Russia, Renault has launched Captur with two petrol engines – 1.6- and 2.0-litre and for the Indian marketplace; the French carmaker is expected to go on with the legacy of pre-tested and tried power trains – the 1.5-litre petrol and the omnipresent 1.5-litre K9K motor. However, this time, the engines of the new SUV will be tweaked to provide more power and torque while on road. However, the automatic transmission is completely unexpected to hit the Indian market.

Measuring 4,329mm length, 1813mm width, and 1,619mm height, Renault’s Captur SUV will also have a 2,673mm wheelbase, and 437 liters boot space. Likewise, Captur is also expected to come with a set of full-LED headlamps sandwiched between LED DRLs, dual-tone interiors, a contrast roof, and a 7.0-inch touchscreen infotainment display with smart media navigation and powerful Bluetooth connectivity. While the Renault Duster’s price starts at Rs 8.29 lakh and goes up to Rs 13.46 lakh, the expected price of Captur SUV is Rs 12 lakh (ex-showroom). As officially confirmed, the Captur SUV will hit the authorized Renault showrooms on Diwali this year.

Alongside the confirmed launch timeline for Renault Captur in India, the automaker also has declared that it has recently crossed the milestone of 300 dealerships across the country. Now, the firm is focusing on targeting customers in tier 2 and tier 3 cities of India. By launching the ‘Passion on Wheels’ program, which is a mobile showroom of Renault, the company will travel from city to city for reaching out to customers. Moreover, the company also aims to get the position among the top five auto manufacturers in India by the end of 2020.