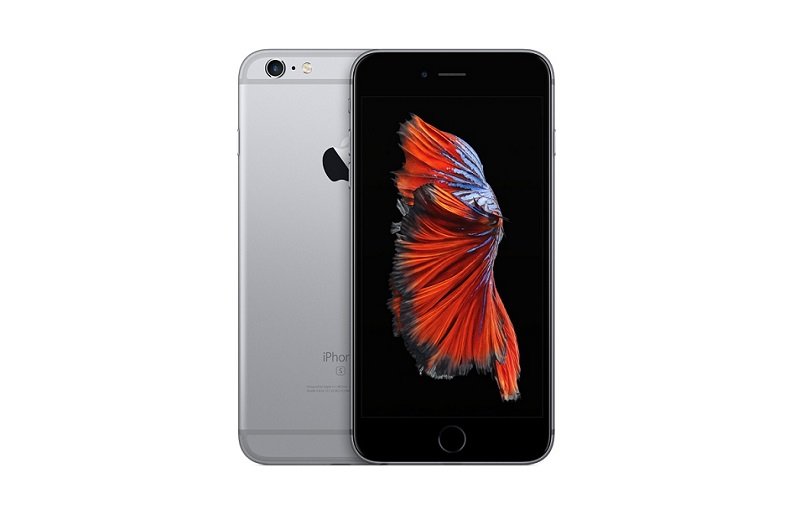 Interested users can buy the refurbished 64GB Rose Gold iPhone 6S Plus at $589, while a 16GB Silver iPhone 6S Plus is available at $529. The 16GB iPhone 6S is being offered at $449. Besides, all color variants including Silver, Space Grey, Gold and Rose Gold are in stock.

Also, these refurbished iPhones come with a one-year warranty, similar to what you get when you buy a new one. In addition, they come unlocked, include a new battery, and an outer body shell. The iPhone 6S and iPhone 6S Plus usually sell starting at $549 and $649 respectively.

Follow the link here if you’re interested in buying the refurbished iPhone 6S and iPhone 6S Plus.

Earlier, refurbished Apple iPhones were only available through online retailers such as eBay. However, refurbished iPhones sold on eBay didn’t come with an official company warranty. Instead, they came with a seller warranty, which means you have to contact the seller in case you came across any issues with your device.

To recall, Apple recently announced the latest 13-inch and 15-inch MacBook Pro laptops at its ‘Hello event’ last month. The company claims its new MacBook Pro models are the thinnest MacBooks ever. One of the major changes they get — or rather don’t get is the lack of a traditional ‘fn’ or function key. Apple has made the fn key useless with its latest MacBook Pro models. Instead, they get a new TouchBar Screen for navigation, which is capable of many functions and even lets users authorize payments via Touch ID.