Razor Phone 2 confirmed for launch later in the year 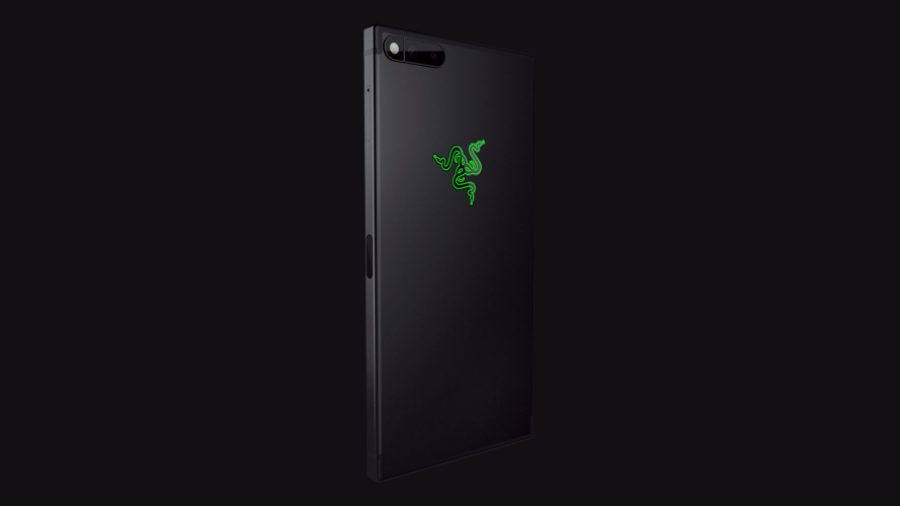 It has just been a few days back that Razor global vice president first broke the news of the company working on the successor of its first gen Razor Phone. And now the phone named Razor Phone 2 has already been spotted at the Geekbench site, MySmartPrice reported. That is not all as a few bits and pieces of its internal build has also got revealed in the process.

Among those include a Qualcomm Snapdragon 845 chipset rated at a base frequency of 1.77 GHz as well as an 8 GB RAM. Further, the phone runs Android 8.1.0, which means the upgrade to the latest Android 9 Pie would come post the launch of the phone.

The specifications however shouldn’t be surprising given that most other 2018 flagship phones already come powered by a Snapdragon 845 chipset. Then the 8 GB RAM too shouldn’t be anything to be too amused of. The first gen Razor Phone too came with 8 gigs of memory. Also, coming as it does from a company that specialises in the manufacture of gaming laptops and accessories, anything less than that would have been a bigger news. After all, the Razor Phone series too are pegged as gaming smartphones among everything else.

For comparison’s sake, the first generation Razor Phone came powered by a Snapdragon 835 chipset that worked in conjugation with a 8 GB RAM. A 5.7-inch 1440 x 2560 pixel display made up the front. However, apart from being pixel rich, the other unique aspect of the display is that it has a refresh rate of 120 Hz, which clearly is the highest among all smartphones.

That apart, the phone when launched ran Android 7.1 Nougat with Nova Launcher Prime Razer Edition app launcher running on top. The rest of the specs included a 4000mAh battery along with a 12- and 13-megapixel dual lens camera at the rear.

Expect the new Razor Phone 2 to have a similar 120 Ghz refresh rate, if not better. Also, 4G VoLTE support should be standard too, as is Wi-Fi, GPS, Bluetooth, Glonass, and NFC support along with the USB Type-C port for charging and data transfers.

Meanwhile, the company has confirmed it has initiated the process to launch the first gen Razor Phone in India which should happen anytime soon.