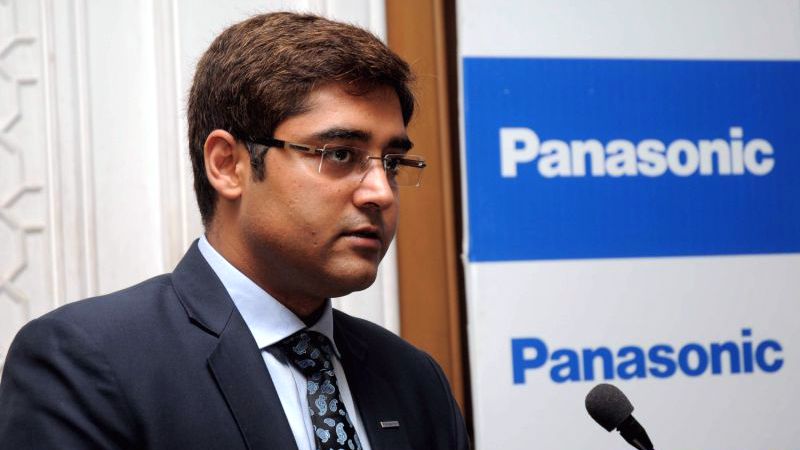 In a major reshuffle, Manish Sharma has been appointed as the first Managing Executive Officer of Panasonic Corporation from India in the 98-year history of the company, who will be responsible for driving profitable growth alongside strategy planning and sustainable business development across businesses.

Recognizing the hard work of both Daizo Ito and Manish, the new appointments are part of the company’s global strategy to prepare themselves for new business initiatives and upcoming growth.

Commenting on the latest reshuffle, Kazuhiro Tsuga, President, Panasonic Corporation, revealed that India is the emerging partner to Panasonic global growth strategy and the addition of Sharma to the top management spot will be the first step in right direction to propel the business forward.

While Sharma joined Panasonic in 2008 and has been instrumental in spearheading the growth and transformation of Panasonic India from a consumer-electronics company to a technology solutions company, Ito who assumed office in 1977 with the former Matsushita Electric Industrial Company has been a key figure in promoting Panasonic brand among each household in India.

Sharma, who previously worked with sales and marketing departments, also fueled the emerging growth of Panasonic’s smartphone business in India by tapping into the rich resource of social media.

Anand is a social geek blogger and tech enthusiast. He loves writing about technology and photography. He specializes the field of Internet Marketing and interested to dig deeper into the world of media and social networking.
Website: https://pc-tablet.com
Posts created: 1495