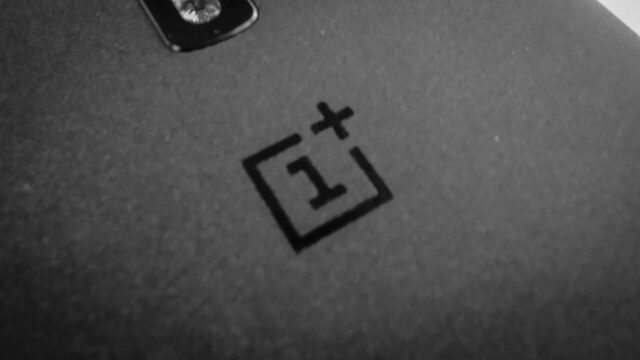 OnePlus has silenced all rumors and speculations that its earlier periodic table teaser had started with its latest blog post. The teaser, which highlighted the element Oxygen in the periodic table had led analyst and tech geeks guessing that the company is adding metal to its upcoming smartphone, the OnePlus Two. Nevertheless, the company announced that it is launching its own custom Android ROM. The name, OxygenOS, explains the rest of the story.

In an official blog post, OnePlus gave away the details of its plans for the new software. The company emphasized that the motivation behind the development of the software was the need for a product that the makers would themselves want to use, as much as the public. Hence, the company designed an open and customizable software. The company mentioned that its software would be based on the Android OS. Nevertheless, it seeks to eliminate all the bloating and unnecessary features that tag along with the other Operating Systems.

OnePlus also addressed the most likely question before it could be raised by outsiders: Why was there a need for change, when OnePlus already had its Cyanogen ROM. The company answered that although the previous software, the CyanogenMod, is serving the same purpose, it has its own restrictions. The company had undertaken an exclusivity agreement with Micromax regarding the usage of the CyanogenMod. The software could work only on Micromax devices in India. This limited the company’s scope of expansion in the country. Hence, the need of OxygenOS.

The company has promised to reveal more information about the software on February 12. OnePlus is among the fastest growing smartphone companies in China. With the launch of the Cyanogen, the company had already created a huge market for itself worldwide. At such a time, the OcygenOS is expected to bag massive positive expectations for the company.