Are you planning to buy a new premium phone this holiday season? Well, OnePlus is all set to unveil its next flagship of the year. Yes, its the OnePlus 6T we are talking about! As per the reports till date, the smartphone will be launched on 17th October and pack some serious upgrades over its predecessor, out of which we already know most of the things.

Given that the pricing is going to stay competitive as usual, let’s have a look at if the upcoming OnePlus 6T could be the best bang for buck smartphone to buy this Diwali and if it’s worth waiting a couple of weeks more for the same. 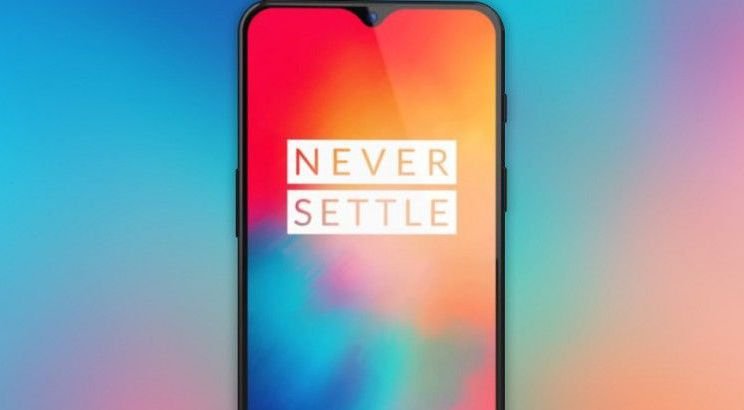 The OnePlus 6T will sport a glass back most probably in gloss and matte options, reminiscent to the OnePlus 6, but here’s something more to do with the design language. This new flagship killer will bear a higher screen to body ratio with an edge-to-edge display, thanks to the new and smaller water-drop shaped Notch, something we saw first on the Essential Ph1 followed by the brands like Oppo and Vivo.

Now, provided that the 6T will borrow most of its aesthetics from its sister brand Oppo’s R17 Pro, we can expect a 6.4″ Full-HD+ AMOLED Display which will be a treat for people who love deep blacks and vibrant colors. 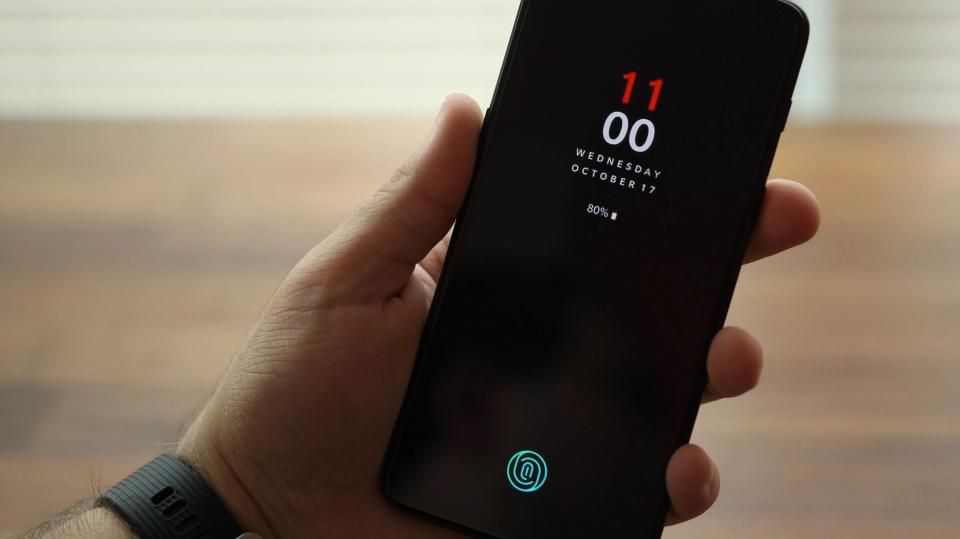 The In-Display fingerprint scanner that initially came with the Vivo X21 has evolved significantly over the time to become the next big thing used for Unlocking the smartphones. Following the same, the company has officially confirmed that the OnePlus 6T will be equipped with a light-sensitive fingerprint scanner under its display.

The inclusion of In-Display fingerprint scanner will make things more reliable as it will work with both wet and dry fingers, also, more secure against duping compared to the traditional fingerprint scanner. Moreover, the placement of the fingerprint scanner at the front that too without eating up the display area, allowing the device to be unlocked while still resting on desk sounds quite interesting, right? However, the company has also confirmed the presence of Face Unlock for people who aren’t much comfortable with this new technology.

The freshly leaked battery pack of the OnePlus 6T confirms the battery capacity on the device to be 3700mAh, i.e. 400mAh more than the OnePlus 6 which came with a 3300mAh cell. 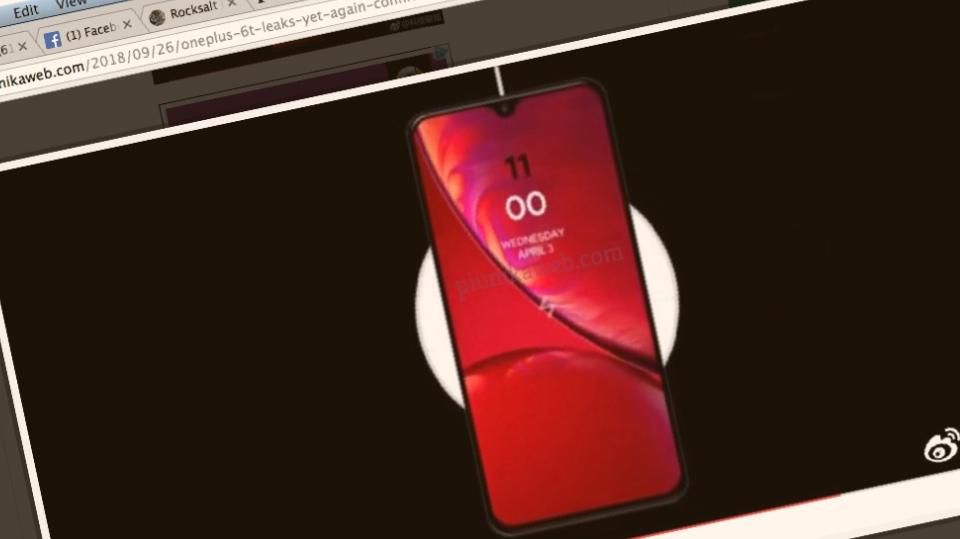 A large 3700mAh battery coupled with Dash Charge that pushes in 20W of power, along with a super efficient AMOLED Display makes this device a beast when it comes to charging speeds followed by endurance. This time the Dash Charge might be rebranded as Warp Charge and is expected to fuel up the phone as fast as 60% in 30 minutes.

This year after the inclusion of Daily Water resistance in the OnePlus 6, it is evident that the brand is focussing more on packing mainstream flagship specs and features at an affordable price tag.

With that being said, the upcoming OnePlus 6T has some obvious chances of carrying an IP rating for water and dust resistance, most probably IP67/IP68 and the confirmation for lack of headphone jack too hints at the same purpose. Even if it doesn’t, the daily water resistance will still stay for the time being, offering protection against minor spills and raindrops.

The new OnePlus 6T will sport a 16-megapixel primary camera, accompanied by a secondary shooter which hopefully won’t be useless as the one on its predecessor. There are also speculations that the device may come with a triple camera set up at the back which will include a dedicated sensor for Augmented Reality features, just like the Oppo R17 Pro in case if it turns out to be true.

Furthermore, we might see a new and better camera sensor followed by improved image processing algorithms.

In addition to the brands like Google, Essential and Nokia, OnePlus is one of the rare brands that excel in providing speedy updates. Just a while ago, the OnePlus 6 received the Android 9.0 Pie update, making it clear that the 6T too will come with the latest Oxygen OS based on Android Pie out of the box. 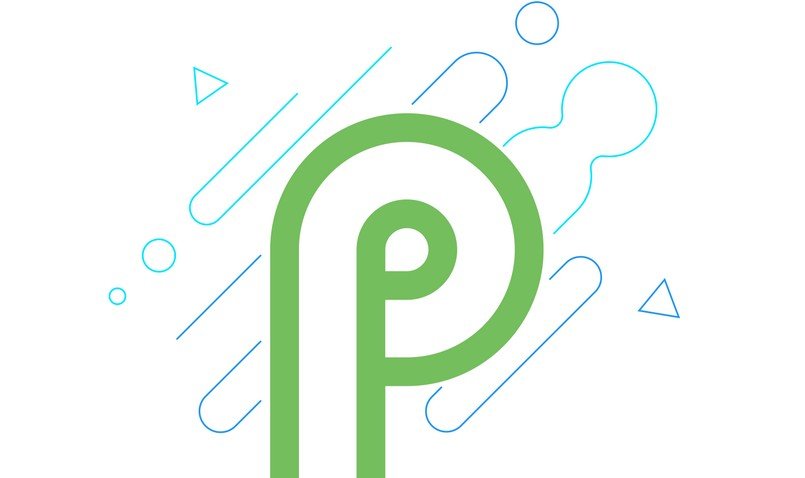 Talking of the Oxygen OS, it is the best USP in itself. After using tons of devices ranging from Vivo NEX with its complicated Funtouch UI to the Pixel 2 XL which comes with Pure Vanilla Android experience, I still tend to miss the Stocki-sh yet feature rich Oxygen OS. Kudos to the developers, it is still one of the best mixtures of customizability and simplicity that you will ever get to see in any of the mainstream flagships. Also, OnePlus devices have a huge community and tremendous developer support, a dealbreaker for Geeks!

An inspired form, endlessly refined. Experience a more natural way to unlock with the #OnePlus6T pic.twitter.com/vrJF0fuqE5

The OnePlus 6T will be pack Qualcomm Snapdragon 845 at its core, coupled with 6GB and 8GB of RAM options in 64GB, 128GB, and 256GB Storage configurations. In addition to the features showcased above, we may also witness the addition of Wireless Charging- something for which the fans have been criticizing so far on the OnePlus 6. And of course, the phone will bring in OnePlus’s traditional alert slider- a life savior for many.

Taking all the reports into account, the upcoming OnePlus 6T is going to be a huge upgrade over the OnePus 6. The company will be announcing the device in India on the 17th of October, most likely to be a day or two behind the global release. The current pricing leaks hint at a tag of $550 which roughly relates the pricing here in India to be somewhere below the 40,000 INR mark which is a great thing to happen. Let’s wait for official launch for the exact pricing and specifications, till then, stay tuned.