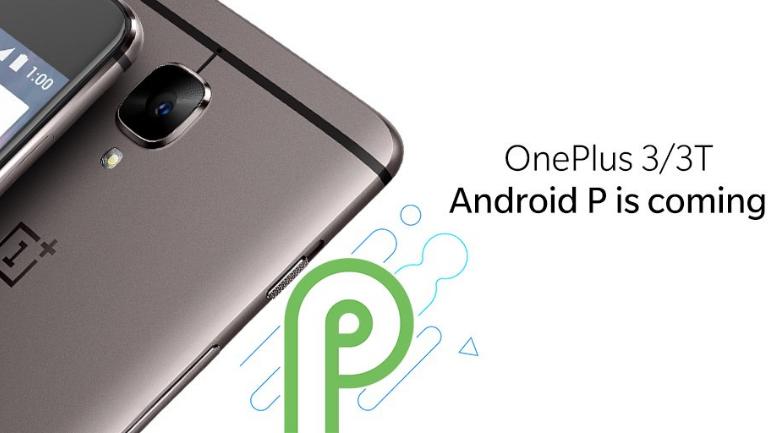 OnePlus is quite profound when it comes to seeding regular and long-term software updates on its smartphones. The OnePlus 3 and OnePlus 3T, both arrived in 2016 with Oxygen OS based on Android Marshmallow. Later, the brand pushed Nougat update, followed by the timely Oreo update. Now, the phones have been spotted on Geekbench with Android Pie, moving as per the brand’s confirmation on the same.

The OnePlus 3T running on Android Pie was benchmarked on Dec 27 while its predecessor appeared with latest Android version a few days back. Certainly, the Android P update would be the third major update for both these devices. It’s a big deal indeed given that both are aged nearly 3-years for now.

To recall, OnePlus refreshed its Software Maintenance Schedule back in June this year. As a part of the same, they would be pushing at least two years of software updates and three years of security updates on its current lineup of smartphones.

Lately, the company cancelled the Android 8.1 Oreo update while promising to deliver Pie update. Currently, both the models are running the OxygenOS 5.0.4 on top of Android 8.0 Oreo.

The company’s current flagships i.e. the OnePlus 6T and OnePlus 6 are already on Pie with Oxygen OS 9.x update. Following the same, the 2017 models including OnePlus 5 and OnePlus 5T too have received the new firmware.