GeForce, a cloud based gaming service from Nvidia has quietly entered in India. Since it is the first cloud based gaming service in the country, it starts at Rs. 650/month with a one-month free trial. GeForce offers users the two tiers of games; one version allows users to access to an unlimited library of games like Origin Access and EA. While the other one operates on a buy and play model in which users require to pay for a game on top of the subscription fee.

GeForce is streamed over the internet and powered by hardware in the cloud, So users should acquire a high-speed internet to avail its services. Nvidia has already recommended prescribed a range of internet speed across all set of fps format of gaming. Considering the fact that its closest server is situated in Europe and users might experience undesirable lag. 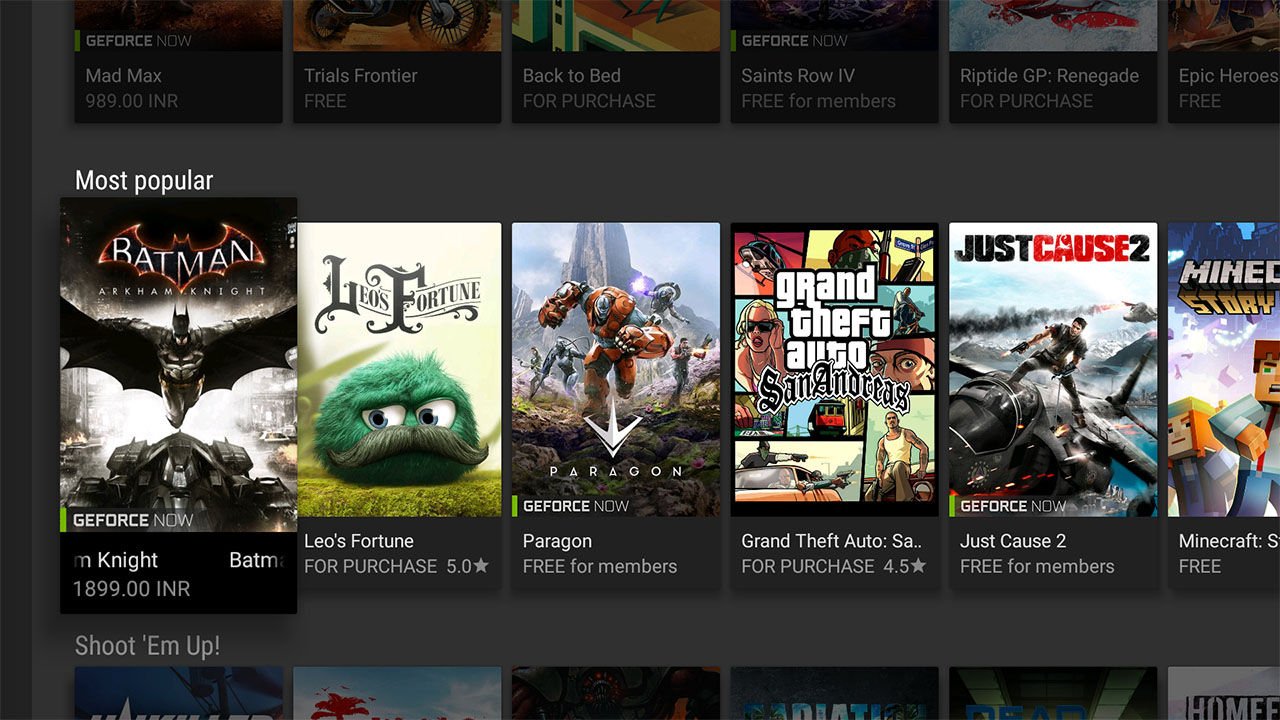 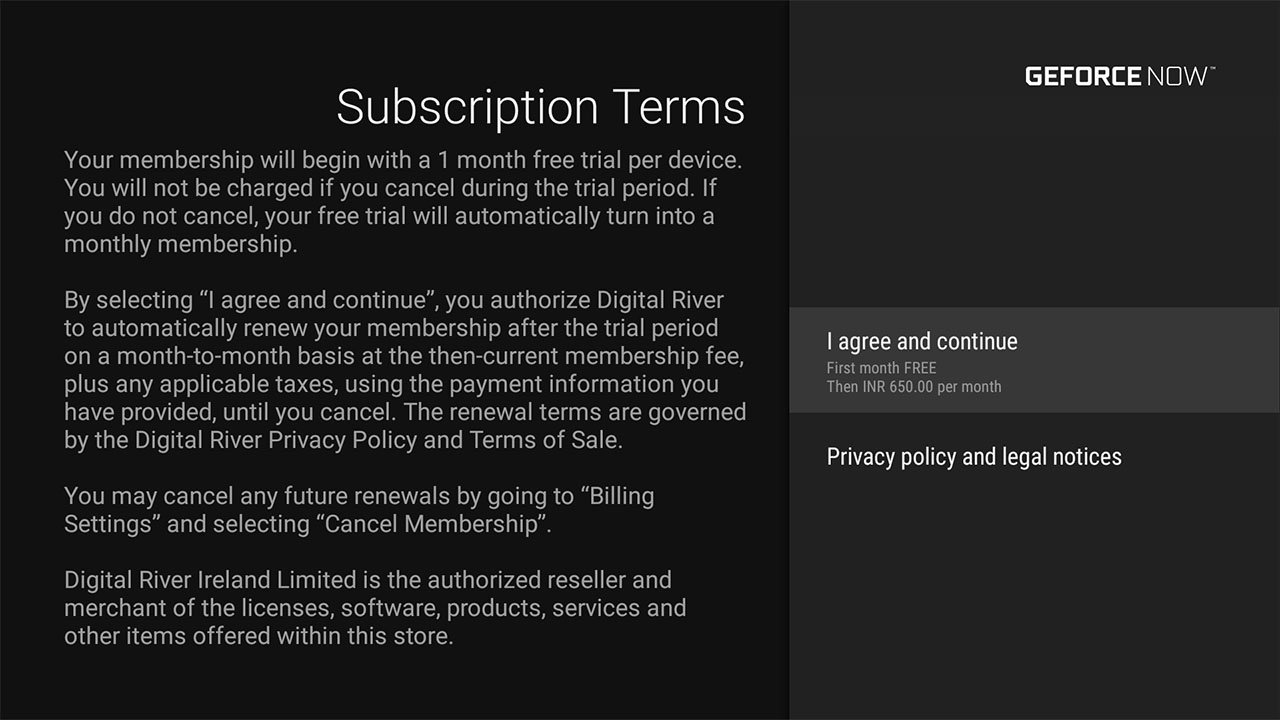