New Oppo F7: all about the mobile phone with Helio P60 processor and 25 megapixel camera 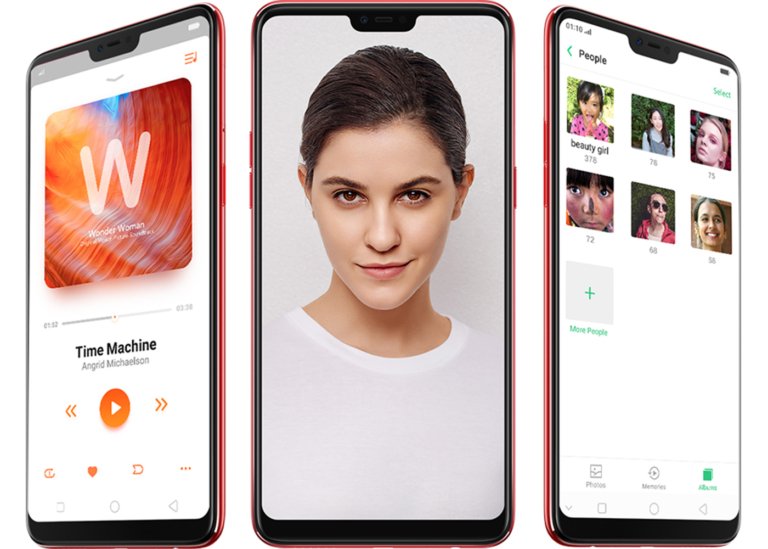 Oppo continues to flood the markets in which it operates officially, of all kinds of devices. Not a week has passed since we met the new Oppo R15 and R15 Plus, which served as a preview of what we will see in the OnePlus 6, and today, the Chinese giant belonging to the conglomerate BBK Electronics, presents its new Oppo F7, a mid-range pioneer in terms of photography for being the first to assemble a new Sony sensor.

The device has been announced by the company in India, although it is likely that over the weeks its expansion will take place in the rest of the markets in which the brand sells officially. Without further ado, we went to know all the details of this interesting medium-premium range of Oppo.

Oppo F7, all the information 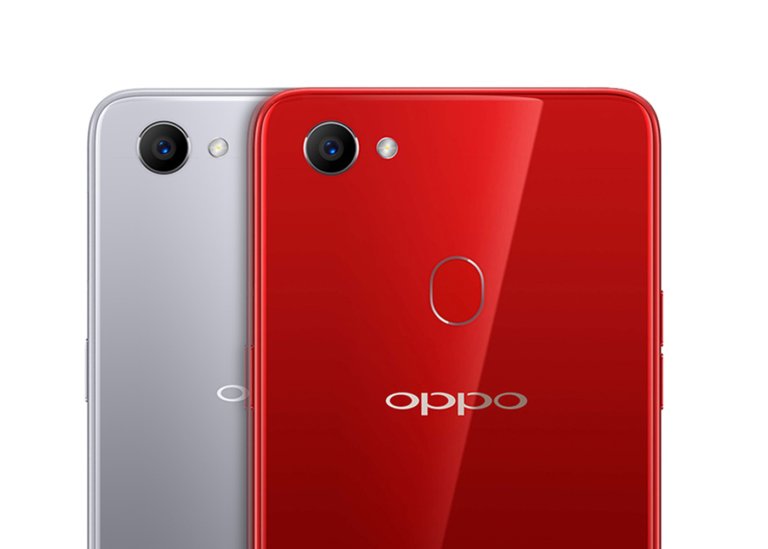 If something works, why change it? Oppo has worked for years on its strategy of taking inspiration from some of the most relevant manufacturers in the market, and will not change its tactics at this point. The new F7 is a carbon copy of the R15 presented last week, which in turn are a carbon copy of all those terminals that have wanted to follow the success of Apple’s iPhone X.

In short: we have a phone whose body is made of glass and aluminum, and a front part occupied by a large screen with hardly any frames, but with a notch in its upper part. The panel is 6.23 inches, with a Full HD + resolution that amounts to 2,280 x 1,080 pixels due to its 19: 9 format, and has LTPS technology. 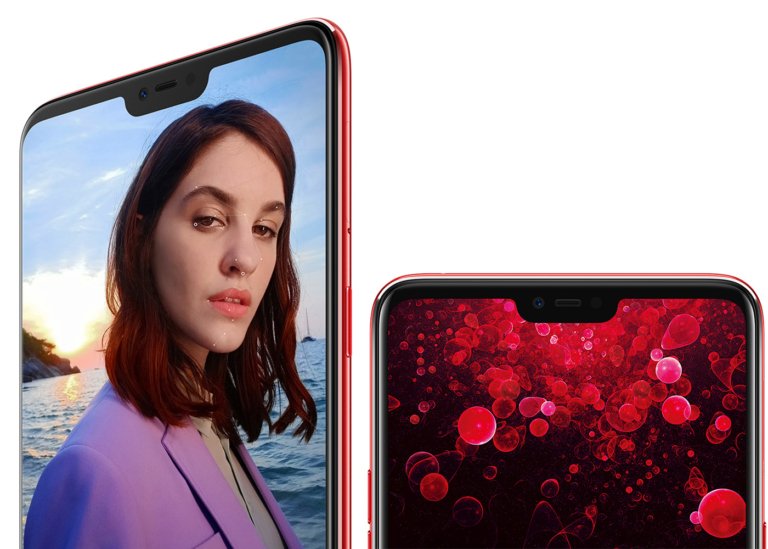 Internally, the F7 bets on MediaTek. The processor that gives life to the device is the new Helio P60, an eight-core chip at 2 GHz, which on this occasion is accompanied by 4 or 6 GB of RAM, and 64 or 128 GB of internal storage. We also found a 3,400 mAh capacity battery, driven by the brand’s own fast charging technology.

The photographic section of the terminal, as I mentioned at the beginning, is unique. The Oppo F7 is the first phone to incorporate the new Sony IMX527 25 megapixel sensor. Interestingly, it does in the front, since in the rear mounted a single sensor of 16 megapixels f / 1.8. Therefore, it is expected that the selfies with the new terminal of the Chinese giant are of high level, and thanks to this sensor we can enjoy a facial recognition system based on artificial intelligence, which recognizes up to 128 points of the user’s face. 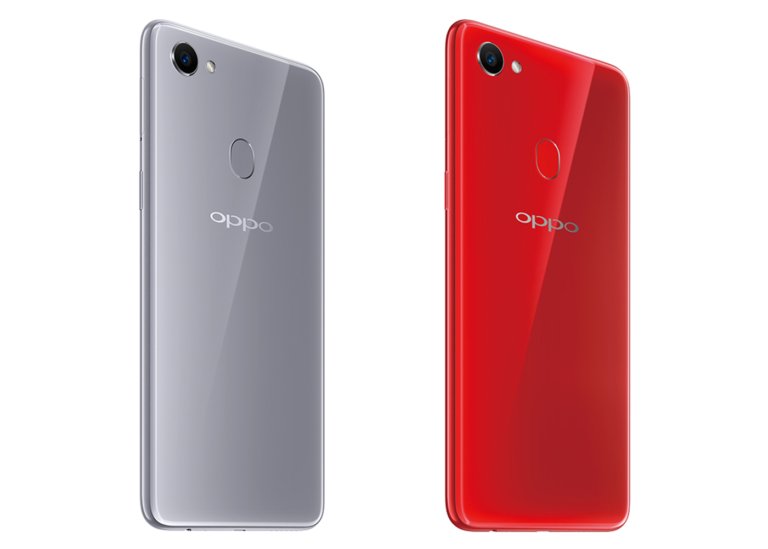 The Oppo F7 is already on the official website of the company for the Indian market. Its price is 340 dollars, RS 21,999, and can be purchased from next April. Later, it will break into the Chinese market starting on April 9.