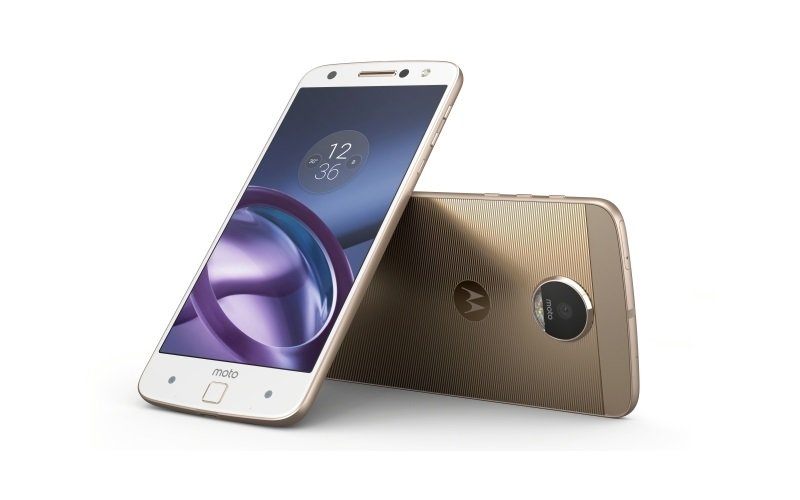 Motorola’s newly launched Moto Z and Moto Z Play smartphones are set to go on sale in India starting October 17 at 11:59 P.M on Flipkart and Amazon India. Along with these two smartphones, Moto Mods will also go on sale from October 17. These mods are essentially extra modules that can be attached to these handsets via the 16-pin magnetic port housed at the back of the Moto Z and Moto Z Play. The list of MotoMods launched in India includes the JBL Soundboost, Hasselblad True Zoom, InstaShare projector along with the Incipio offGRID Power Pack.

The Incipio offGRID Power pack, as the name suggests is a 2200mAH power pack and is priced at Rs. 5,999. Though users can grab it for Rs. 4,999 on the day of launch. Next, we have the JBL Soundboost which adds two 27mm speakers to these devices, which essentially offers a power-packed audio experience while you’re on the move. The JBL  SoundBoost Moto Mod is priced at Rs. 6,999, though you can buy it for Rs. 5,999 on launch day.

The InstaShare projector is a portable projector that can project a screen of up to 70-inches on a wall or ceiling. This one has been priced at Rs. 19,999, though you can buy it for Rs. 15,999 on launch day. Finally, we have the HasselBlad True Zoom Moto Mod which essentially enhances the smartphone’s camera capabilities. It gets a price tag of Rs.19,999, however, you can get it at a special price of Rs. 14,999 on the day of launch.

The Moto Z packs a 5.5-inch QHD AMOLED display. Powering the smartphone is a Snapdragon 820 processor bundled with 4GB of RAM and 32/64GB of built-in storage. Camera options include a 13MP primary camera with laser autofocus, OIS, and dual-tone LED flash. While on the front, there’s a 5MP selfie cam with LED flash along with a wide angle lens. The smartphone is priced at Rs 39,999.

Key specifications on the Moto Z Play include a 5.5-inch full HD (1920×1080 pixels) Super AMOLED display with 403ppi. Under the hood, it gets powered by a Qualcomm Snapdragon 625 octa-core processor bundled with Adreno 506 GPU and 3GB LPDDR3 RAM. It comes with 32GB of internal storage that is further expandable by up to 2TB using a microSD card. As far as optics are concerned, it packs a 16-megapixel camera with laser auto-focus, Phase detection auto-focus (PDAF), f/2.0 aperture, and dual LED flash. While on the front, it gets a 5MP selfie shooter with f/2.2 aperture, wide-angle 85-degrees lens and a flash.