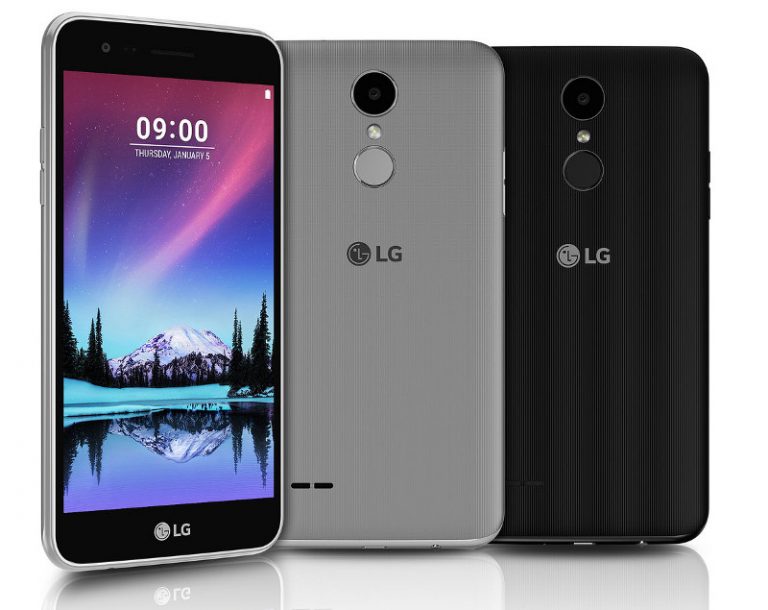 The LG K8; the latest K-series smartphone comes with a 5 inches HD 2.5D curved glass display and is powered by a quad core processor which is clocked at a 1.25 GHz frequency. The chipset model name hasn’t been out yet; it is said to be a MediaTek MT6737 or a Qualcomm Snapdragon 425 chipset. There is no information regarding the GPU as the chipset used is unknown. It packs 2GB RAM and 16GB internal memory that is expandable up to 32GB with using the microSD card slot. 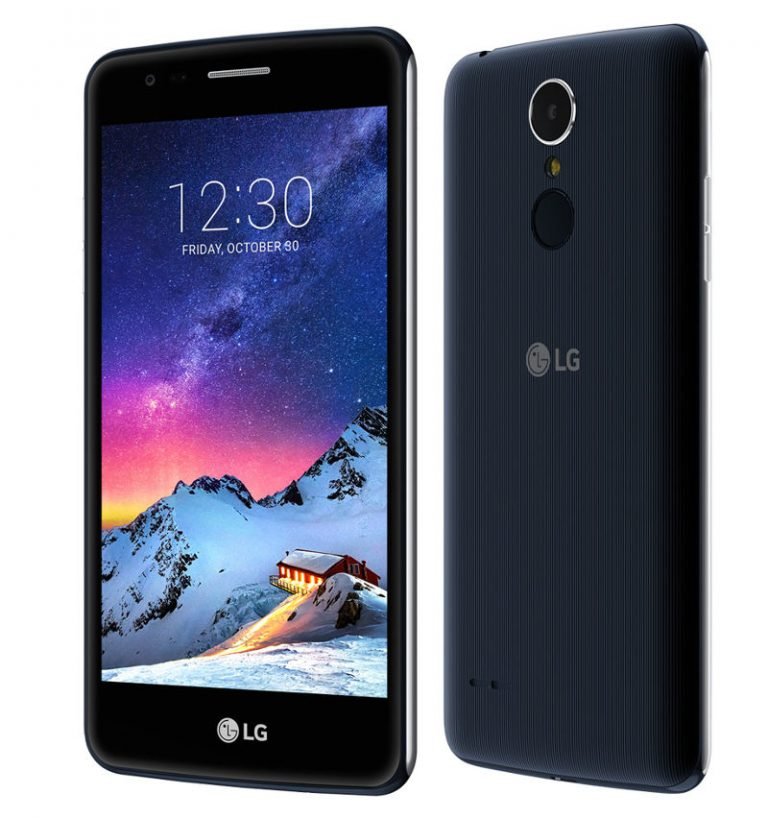 The phone has 4G VoLTE connectivity for high-quality voice calls and comes with dual SIM card support. It runs on Android 6.0 Marshmallow OS; we were expecting the Android 7.1 Nougat update soon.

The rear camera on LG K8 is a 13MP shooter with LED flash and f/2.2 aperture size; the selfie camera is a 5MP shooter. The fingerprint print sensor is also a feature which is mounted on the back of the phone below the camera module. The phone is 8.2 mm in thickness and weighs 144 grams. For connectivity, the K8 comes with 4G VoLTE, WiFi, Bluetooth 4.1 and GPS. The battery is as big as 2500 mAh and is a removable battery.