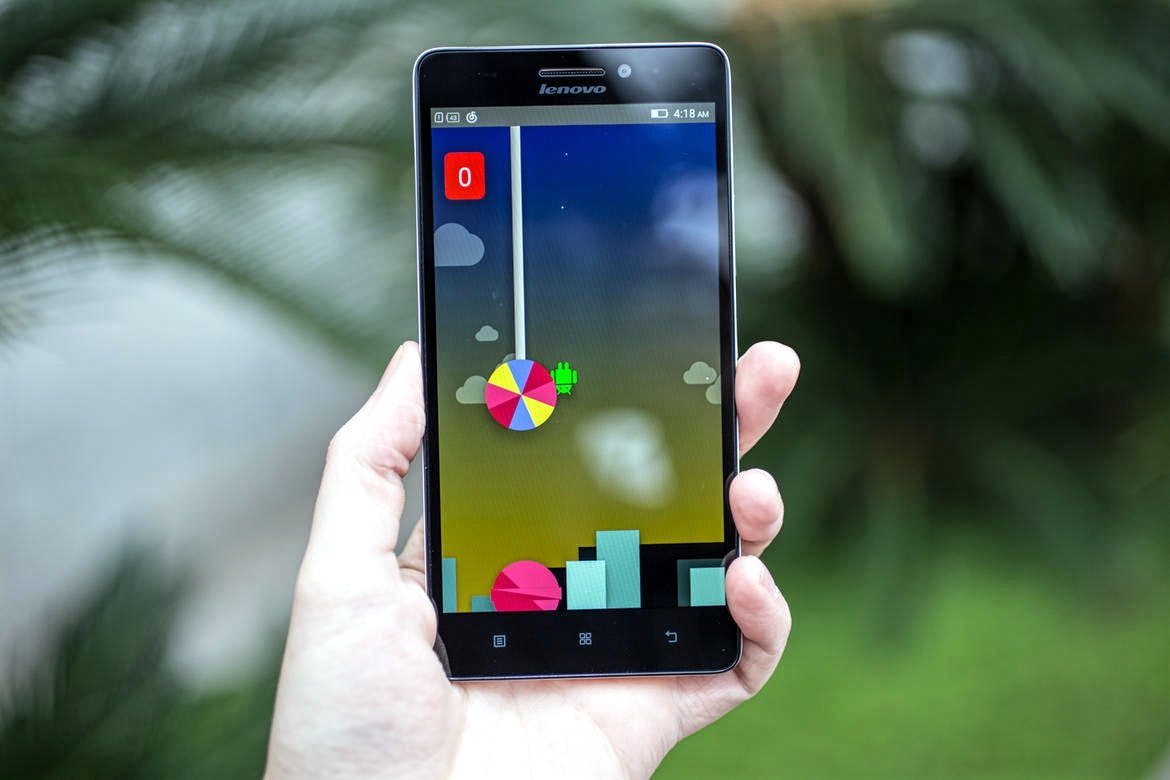 The Beijing-based Chinese computer technology giant – Lenovo is looking forward to unveil its most awaited budget 4G LTE smartphone – Lenovo A7000 in India during the Lenovo event. The A7000 handset is expected to hit the Indian market on April 7th, bearing price tag under Rs. 10,000.

Lenovo had already in motion sending out the invites for its event about, which company has not publicized anything. The Lenovo A7000 will bring the Dolby’s Atoms Sound Technology and touted to be the world’s first smartphone with Dolby Digital Sound.

Lenovo A7000 is expected to implement similar sales model that the Lenovo’s A6000 is using in the country.
Coming to the specifications of the smartphone, alike its predecessor, A7000 supports 4G LTE networks and runs on a 64-bit processor. The Lenovo A7000 is powered by an Octa-core Mediatek MT6752m processor clocked at 1.5GHz. It ships with a 2GB RAM module and 8GB of internal storage.

Lenovo has fitted this device with an 8MP rear snapper and a 5MP front-facing camera. The device runs on latest Android 5.0 Lollipop operating system out of the box and is fueled by a 2,900mAh Li-Po battery.

If the Lenovo A7000 is indeed launched in India on April 7, there are high probabilities that it will be up for holds on first come first serve basis instead of flash sales.