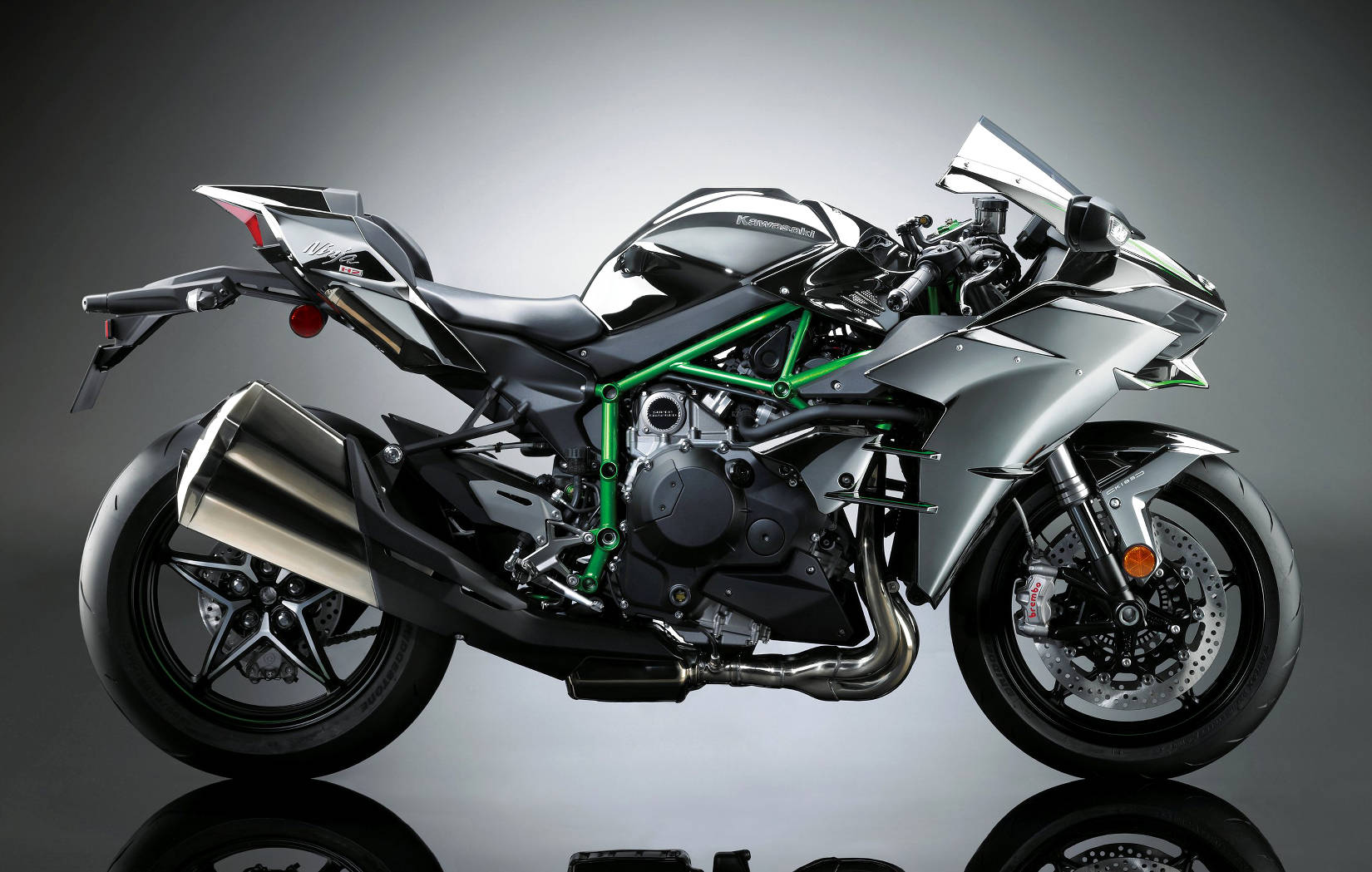 New Delhi: Kawasaki Motors has launched their hottest Hyperbike – Kawasaki Ninja H2 in India. The bike was launched at the Buddha International Circuit (Kawasaki ex-showroom) in Noida with a price tag of Rs. 29,00,000.

All the units of Kawasaki Ninja H2 have been already sold out so far, but the company said that they hope to make a good business out of this launch and soon make the bike available again.

Said to be specifically designed for road use, the performance-oriented Ninja H2 was launched in the last quarter of 2014 at the Intermot and EICMA.

The Kawasaki Ninja H2 gets its extreme power from a liquid-cooled 998cc inline four-cylinder supercharged engine capable of producing 200 PS at 11,000 RPM (Rounds per Minute) and 133.55 NM of torque at 10,500 RPM. The bike can catch the top speed of 320 Kmph on its 6-speed gearbox.

The Kawasaki Ninja H2 sports a dual semi-floating 330mm discs at the front and a single 250mm disc at the rear alongside an intelligent ABS (Anti Braking System), launch control and an electric steering damper.

The Kawasaki Ninja H2 for India is imported as a CBU (Completely Built-up Unit) from Japan, and this financial year, Kawasaki plans on opening 3-4 new showrooms in the country.

The Kawasaki Ninja H2 will be available in five showrooms across the country: Delhi, Bangalore, Kolkata, Pune and Chennai.