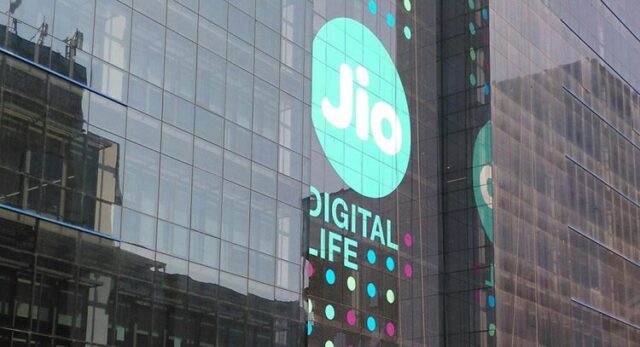 Reliance has started testing JioFiber internet service last year and said that Fiber to the Home (FITH) beta was rolled out in few locations. Reliance is expanding the JioFiber trials to various more cities including Delhi-NCR. The preview offer has been rolled out in some of the selected areas of Mumbai, Delhi-NCR, Ahmedabad, Jamnagar, Surat, and Vadodara earlier.

The JioFiber Preview offer is also said to be available for RIL employees in Jamnagar. Now, the company website reveals some of the details of JioFiber Preview offer (which is now taken down). The revealed plans provide 100MBPS speed with 100GB data per month post which the speed will be reduced to 1MBPS. The plans have been accidentally revealed by the JioFiber website before it went down.

The security deposit for the JioFiber preview offer is Rs. 4,500. The site was open for registrations for some time in some cities like Ahmedabad, Delhi, Hyderabad, Jaipur, Kolkata, Mumbai, Surat, Vadodara and Vishakhapatnam before it went down.

Reliance is expected to announce the offer at the annual general meeting at Reliance Industries on July 21. Reliance is also scheduled to reveal a new smartphone with 4G VoLTE connectivity at just Rs. 500.