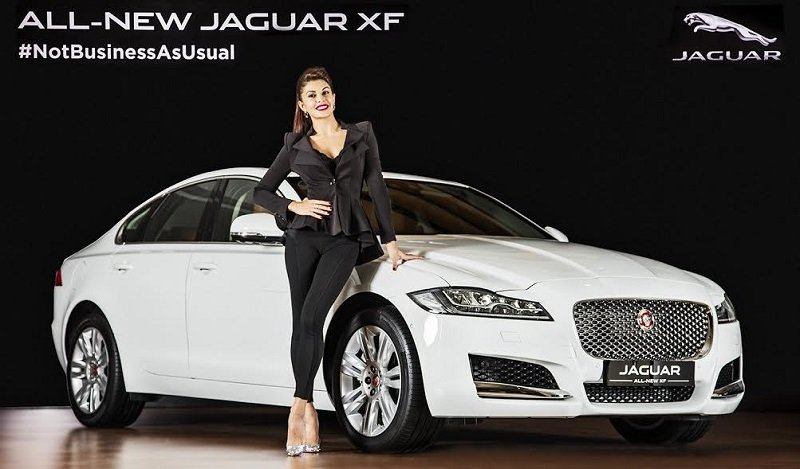 The company has also announced that customers can book the car right away for an amount of Rs. 5 lakh, while deliveries commence by the end of this month. The new XF is the first Jaguar in India to feature the all new Ingenium Diesel engine and is built on the company’s latest platform.

The new Jaguar XF 2016 will be available in both petrol and diesel engine options. Besides, it gets three variants called Pure, Prestige, and Portfolio. The petrol variant retains the same 2.0-litre 4 cylinder turbo charged engine that produces 237 bhp of power and 340 Nm of peak torque. While the new 2.0-litre Ingenium diesel engine churns out 177bhp of power and develops a peak torque of 430Nm. Powering the drivetrain in both engines is an 8-speed automatic gearbox which comes as standard. 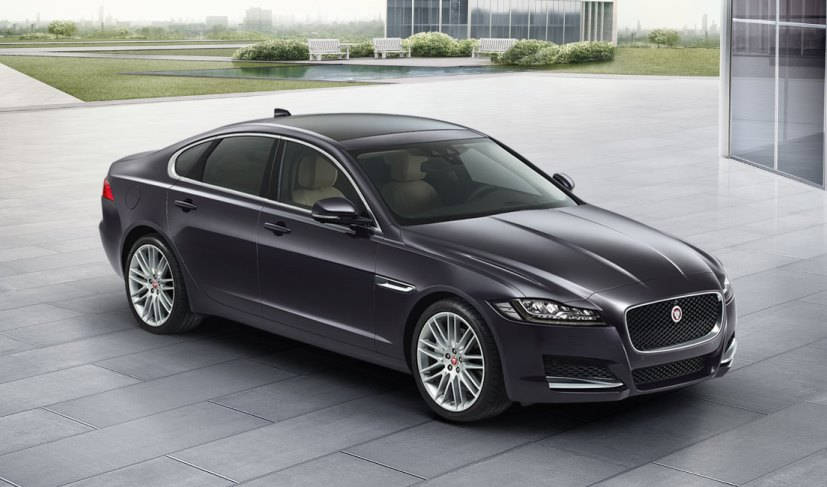 The company claims the XF Diesel zips from 0-100 kmph in 8.1 seconds and reach a top speed of 229 kmph. While the petrol variant is claimed to reach 0-100 kmph in 7 seconds, with a top speed of 248 kmph. And thanks to its lightweight aluminum architecture, the new XF is around 190 kgs lighter than its predecessor.

Jaguar has also equipped the 2016 XF sedan with high-end features such as the Jaguar Drive Control system. This essentially allows the driver to alter the response of the steering, acceleration, and gearbox as per his/her requirements. In addition, the XF gets four driving modes called Standard, Eco, Dynamic, and Rain/Ice/Snow.

Features that come as standard include an 8-inch touchscreen infotainment system, 17-inch alloy wheels, bi-functional Xenon headlamps and electronically adjustable front seats. The Prestige variant gets honeycombed leather seats, along with a memory function for the steering and driver seat.