Home News iPhone 7 Plus vs Sony Xperia XZ: Everything compared

Sony is working hard to make a comeback in the smartphone market, and Sony does create some of the masterpieces which you can consider over most of the flagship smartphones but can this flagship smartphone Xperia XZ from Sony take on Apple iPhone 7 Plus in terms of camera, performance and other features? Let’s check out. 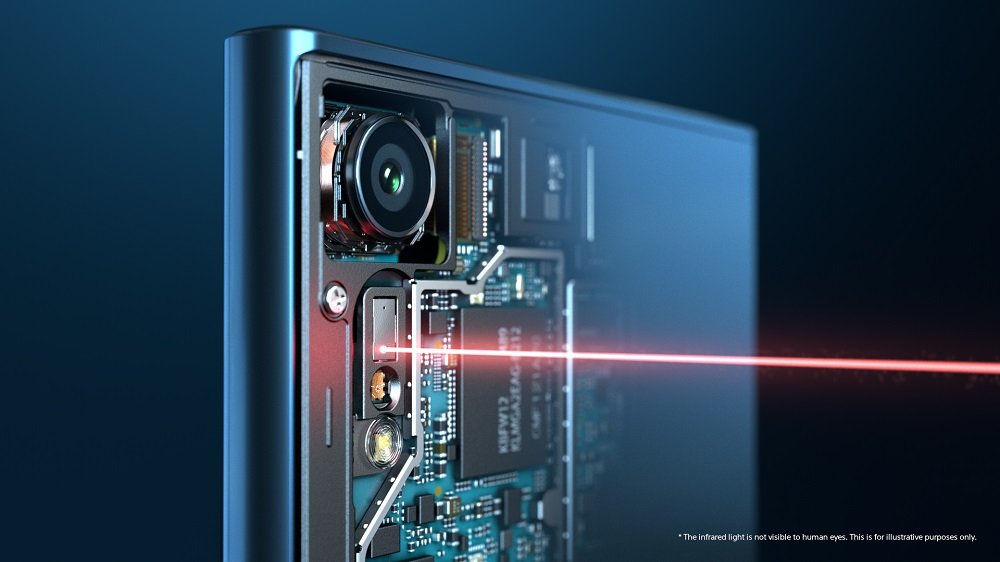