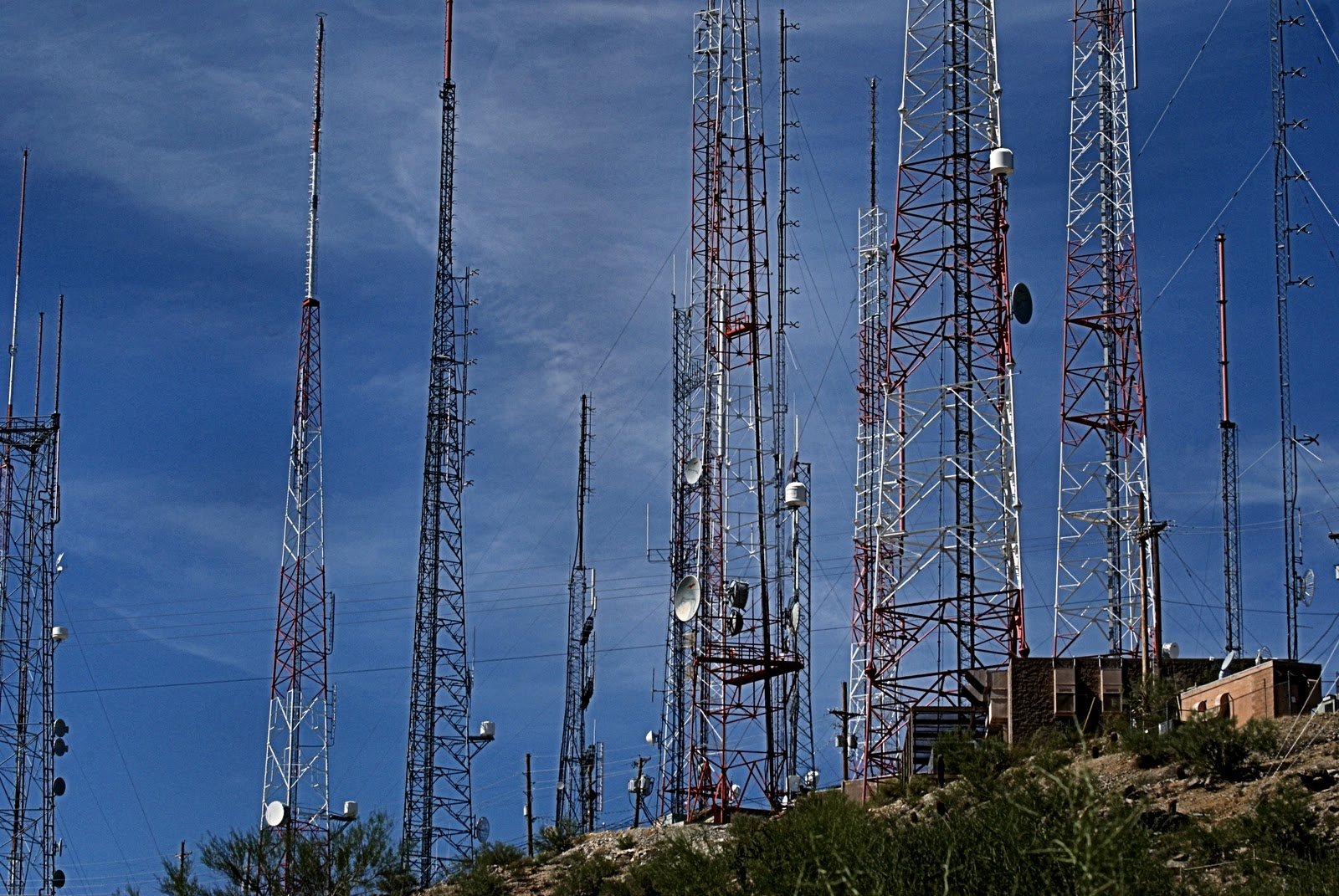 The Cellular Operators Association of India (COAI) has recently released all India mobile subscription statistics for the month of April 2016. The total subscription figure stands at 773.70 million. Whereas UP East still continues to have the maximum number of mobile subscribers, which stands at 70.65 million, it has added 0.75 million in April this year.

However, the current COAI stats reveal that the GSM subscription base in the country has decreased to 77.37 crores in April. GSM has seen a decline of 2.14 lakh mobile users. The underlying reason for this decline is both Videocon and Idea Cellular losing their customer base.

Even though the mobile subscriber base has seen a decline of 0.22 million in April, Bharti Airtel and Vodafone India saw a surge in their customer base. The former has added 0.98 million subscribers as of now whereas Vodafone India added 46,660 subscribers during the same period.