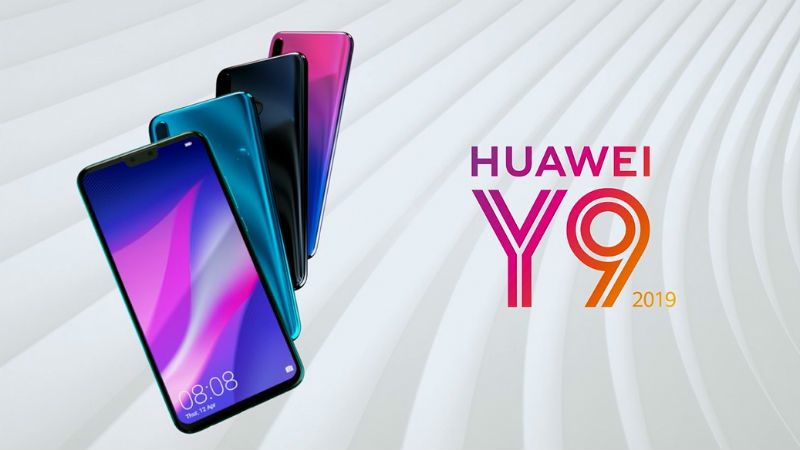 Several leaks about the Huawei Y9 have surfaced on the web over the last couple of weeks. The device was recently spotted on Chinese certification site TENNA. Besides, credible tipster Evan Blass had leaked some of handset’s key specifications in a tweet. Now, the Huawei Y9 2019 has been officially announced by the company. Some of the highlights of the smartphone include dual front and rear cameras, Kirin 710 processor, 6GB RAM, and Fingerprint 4.0 identification.

That said, the company is yet to reveal the price of the handset. The company. however, has confirmed that the new Huawei Y9 will arrive in the market starting mid-October this year. Huawei also notes that the handset is targeted at the young generation who prefer to play games, watch movies and TV shows, and take pictures with their smartphones.

As far as specifications go, the Huawei Y9 2019 model is expected to feature a 6.5-inch TFT LCD display with a resolution of 1080×2340 pixels. Under the hood, the handset will get powered by Kirin 710 octa-core processor bundled with 6GB of RAM and 128GB of built-in storage.

Not to mention, the new Huawei Y9 is equipped with Fingerprint 4.0 identification technology which is claimed to unlock the handset in just 0.3 seconds. The new technology also comes with a new feature called fingerprint navigation, which helps users manage all the notifications with one key.

In the photography department, the Huawei Y9 features a 13MP+2MP dual rear camera setup. Even for selfies, the handset packs 16MP+2MP dual lens shooters on the front. Huawei also claims that both and front and rear cameras are powered by AI-based features. The smartphone will reportedly be fuelled by a 4000mAh battery and run EMUI 8.2 with Android 8.1 Oreo.