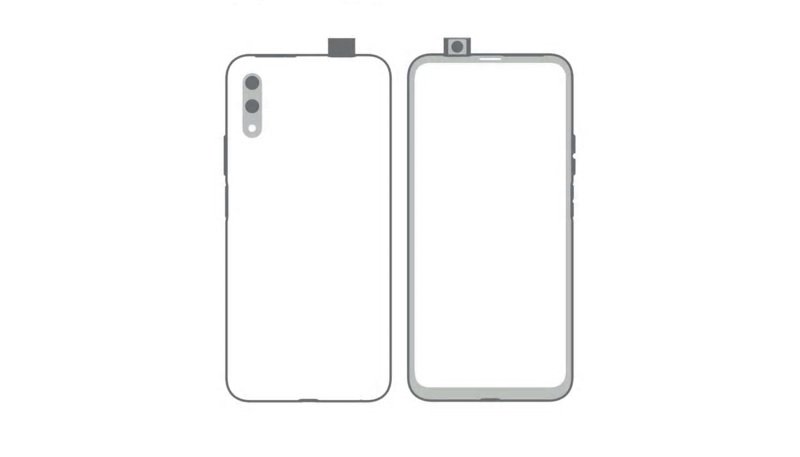 It’s also worth notng that the latest leak is contrary to earlier reports which indicated that the Honor 9X will have triple rear cameras. Past reports suggested that the Honor 9X is expected to feature a 6.5-inch or a 6.7-inch LCD display. Under the hood, the device is said to get powered by the new Kirin 810 processor. Elsewhere, leaks suggest the handset will come with a 3750mAh battery bundled with a 10W charger.

The company has already confirmed that the Honor 9X is slated for a launch in China on July 23. Rumor also has it that we might see another variant of the handset at the launch event, likley to be called the Honor 9X Pro. This model is said to get powered by Kirin 980 processor and pack a 4000mAh battery. It is also rumored to feature a quad-camera setup on the back which will include a 48MP primary sensor, an 8MP secondary sensor, and two 2MP sensors.