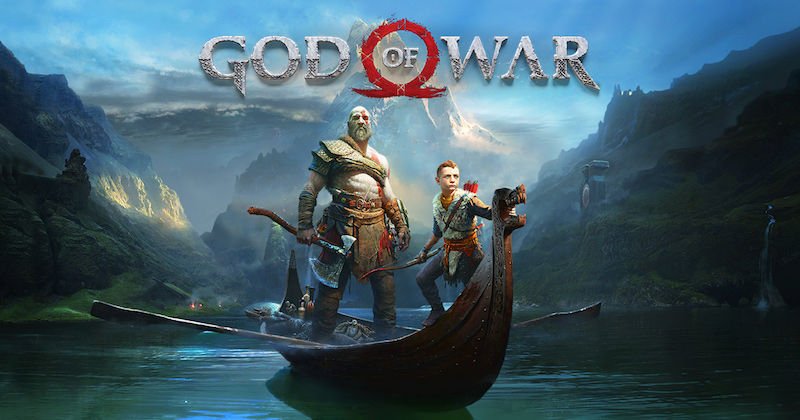 God of War releases today for the PlayStation 4 and PlayStation4 Pro. The game starts shipping today and is now ‘in stock’ across several Indian ecommerce websites. Based on what we’ve heard, the game is a must-have for any gamer. God of War (PS4) has already bagged an impressive score of 95 on Metacritic, making it one of the highest-rated games out there. Going by the hype, a lot of gamers will be willing to embark on this journey. But before you head out, here are a few things you need to know about the latest God of War title.

The game’s story brings a new dimension for the series, as it has shifted from Greek to Norse mythology. As opposed to what we know of Kratos, someone who wreaks havoc on anyone who stands in his way, he appears to have found humanity in the new God of War title.

Many years have passed since Kratos laid his wrath upon the Olympian gods. Having survived his final battle with his father Zeus, he now lives with his young son Atreus in the world of the Norse gods – a savage land inhabited by many ferocious monsters and warriors. To teach his son how to survive in such a world, Kratos must let-go of the rage that had consumed him for many years and embrace his newfound role as a father and mentor.

In the game, Kratos is tasked to deliver the ashes of his deceased wife to the top of the tallest peak in the realms. He’s accompanied by his son, Atreus, and the duo set off on an uphill task to reach the summit of a great mountain. It’s a journey that takes players through the stunningly breathtaking, yet tumultuous landscapes of the Norse gods.

Another key highlight of the game which we’ve never seen in the past is its ‘single shot’ effect. Now, this essentially means that you’ll be able to play the entire game without coming across any loading screens. Eventually, what this does is give players immersive, seamless gaming experience.

It’s an amazing achievement and makes us even more excited to play the game. Fortunately, we don’t have to wait anymore to experience this journey as God of War is available in India starting today (April 20) for the PlayStation 4 and PlayStation 4 Pro across several e-commerce websites in the country.

At the time of writing, the standard physical copy of the game is available on Amazon India for Rs. 3,999. Besides, you can also check out Gameloot, GamesThe Shop, and Flipkart in case it gets out of stock on Amazon.

Though, if you want to upgrade your experience then you’ll have to wait a little longer as God of War Collector’s Edition and Limited Edition have been delayed in India. Sources, however, indicate they should arrive by April 25. That said, both Limited and Collector’s Editions of the game were sold out during pre-orders despite their hefty price tag of Rs. 4,999 and Rs. 9,490 respectively. Hence, it appears you’ll have to keep checking online and grab one while you have the chance.

A more detailed perspective towards the tech that fuels iGaming

February 24, 2021
There are no comments yet No comments