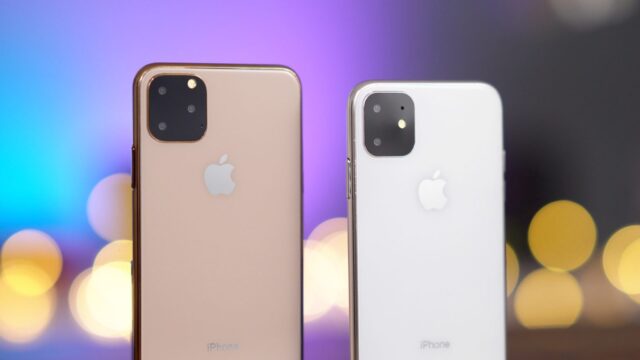 Apple is reported to be working on plans to launch its first online store in India. The timing of the launch is hard to miss given the upcoming Dussehra and Diwali celebrations in the country, which is when the entire country gets into a festive mood and shopping reach frenzied levels.

No wonder Apple is keen to tap into the festive sales this year with its very own retail outlet. This was something that Apple had long been looking to do but was forced to opt for a third party seller. That again was due to a government regulation that made it mandatory for all foreign companies operating in India to source 30 percent of production locally.

With the norm having been relaxed for single-brand retail business, Apple is all set to set up its own online presence in the country. In fact, Apple had already started with the proceedings soon after the restrictions were removed last year though the Covid 19 pandemic played spoilsport.

Though not confirmed, Bloomberg citing info from known sources said the Apple online store is slated to be ready by next month itself. The festive season in India starts around end-September and can stretch till early November as well. No specific launch dates of the Apple store are available though as yet.

Meanwhile, plans are also afoot to set up the first physical store in the country as well. That however, isn’t expected to be ready until 2021. Also, there is no confirmation as to where the first Apple store is going to come up though the rumour mills claim that likely is set to happen in Mumbai.