Home News Facebook has over 142 million users in India, the largest market outside... 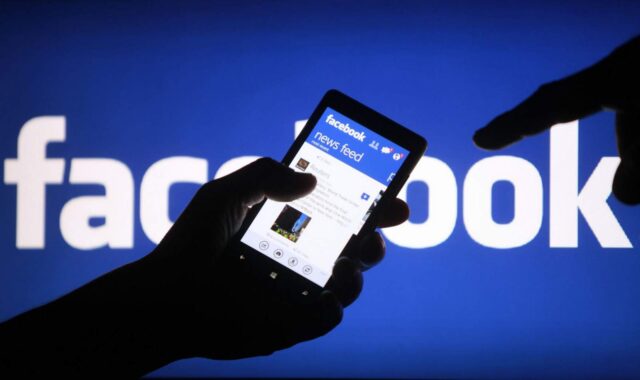 Social networking giant Facebook disclosed that it has crossed user base of 142 million in India, making it the company’s largest market outside the U.S. Of the 142 million users, 133 million access the platform through their mobile phones.

On a daily basis, Facebook has approximately 69 million users with 64 million of this population using cell phones to access the platform. As at the end of December 2015, Facebook had 1.59 billion monthly active users.

Facebook head of products (Facebook Lite), Vijay Shankar, also announced that Facebook Lite has crossed the 100 million – user base mark globally. The growth has been attributed to the strong uptake in markets the likes of Mexico, India, Philippians, Brazil and Indonesia.

Facebook Lite is an app that is smaller in size and offers Facebook consumption using fewer data. It was launched less than nine months ago with the aim of enabling Facebook access in areas with networks challenges especially developing countries.

Shankar noted that Facebook Lite growth makes it the fastest growing version of Facebook to hit this Milestone. He also pointed out that as of now, Facebook Lite is available in more than 150 countries including Africa, Latin America, Asia and parts of Europe. It is already supporting over 50 languages.

Shankar also noted that they would be announcing new features for Facebook Lite including support for multiple photos uploads, pinch-to-zoom for pictures, video, emoji among others.

In other news, Bengaluru-based hacker- Anand Prakash has been awarded $15,000 for finding a bug in Facebook’s login system. The bug had the potential to allow hackers to access a user’s message, photos and even credit and debit card detail when they have been stored in the payment section. Prakash noted that once he informed Facebook, they fixed the issue promptly.

Facebook and other Tech giant have bounty programmes that encourage independent ethical hackers to try to hack their security code with the aim of identifying vulnerabilities in their system. In 2015, Facebook paid $936,000 to 210 researchers who found bugs in their system.