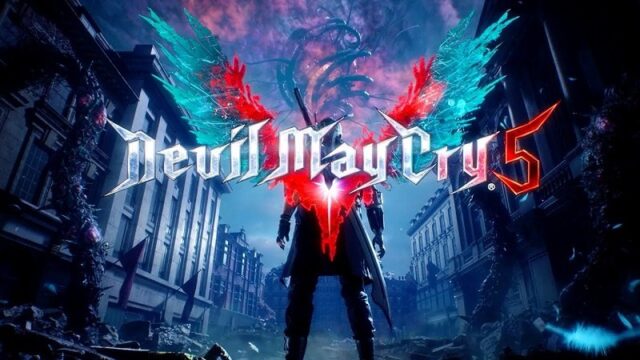 The hotly anticipated video game title, Devil May Cry 5 finally has a release date. The action-adventure hack and slash video game is slated for a release on March 8, 2019 on the PS4, Xbox One, and PC. The news was confirmed during the Xbox Gamescom 2018 livestream.

A direct sequel to Devil May Cry 4, Devil May Cry 5 puts you in shoes of three different demon hunters, each character having his own style of play and superpowers. Lead director, Hideaki Itsuno, also mentioned during an interview that Nero will play a huge part in the game alongside Dante. To know more about Devil May Cry 5, you can read Capcom’s official overview of the game below:

A brand new entry in the legendary over-the-top action series comes to Xbox One, PlayStation 4, and PC in Spring 2019, complete with its signature blend of high-octane stylized action and otherworldly and original characters the series is known for. Director Hideaki Itsuno and the core team have reunited to create the most over the top, technically advanced, utterly insane action experience of this generation.

Years have passed since the legions of hell have set foot in this world, but now a new demonic invasion has begun, and humanity’s last hope will rest in the hands of three lone demon hunters, each offering a radically different play style. United by fate and a thirst for vengeance, these demon hunters will have to face their demons in the hope to survive.

We’ll know even more about the upcoming game as we approach its official release. For now, Devil May Cry 5 is slated for a release on March 8, 2019 for Xbox One, PlayStation 4, and PC. In case you haven’t seen the game’s latest trailer yet, then you can check that out right here: