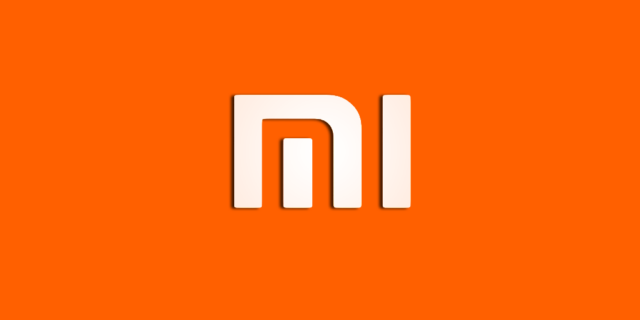 Chinese publication Anzhuo has revealed more details regarding Xiaomi’s in-house Pinecone octa-core processor. We’ve seen most of the company’s smartphones equipped with Qualcomm’s Snapdragon chipsets in the past. But it seems the company is prepping its home grown octa-core CPUs.

The move could be aimed at reducing dependence on Qualcomm, given the fact many companies are manufacturing their own CPUs. Apple has its own A series of chipsets. Apart from that, we have the likes of Samsung with its in-house Exynos chipsets. Even Huawei produces its own Kirin chipsets. And now it seems Xiaomi wants to hop onto to the bandwagon of smartphone manufactures who also happen to make their processors in-house.

It’s also worth noting that Xiamoi’s own SoC is built using the 10-nanometer process – the latest standard in the industry which has it set own advantages. The latest Qualcomm Snapdragon 835 and Samsung’s Exynos 8895 CPU use the 10nm process. Qualcomm claims using the new 10-nanometer processor; the new Snapdragon 835 CPU can deliver improved performance, better graphics and reduced battery drain over its predecessors.

Xiaomi is reportedly working two variants of its Pinecone CPU – codenamed V670 and V970. The upcoming Mi 5c could feature the entry-level V670, which uses four Cortex A53 large cores along with four small ones, and gets bundled with Mali-T860 MP4 graphics processing unit with a clock speed of 800MHz. It’s not a top-of-the-line chipset, but more of an entry level CPU which uses Cortex A53 cores with max clock speeds at 2.2GHz. Besides, it’s built using the 28nm manufacturing process, as opposed to the V970 model that uses the latest 10nm process.

The Xiaomi V970 is said to use four Cortex- A73 cores and four Cortex-A53 cores, which should deliver better performance compared to the V670. It’s expected to achieve clock speeds of up to 2.7GHz and should come bundled with Mali 71 MP12 GPU unit clocked at 900MHz. The Mi 5c won’t run the high-end Pinecone CPU, but it could debut with the forthcoming Mi 6s and the Mi Note 3.