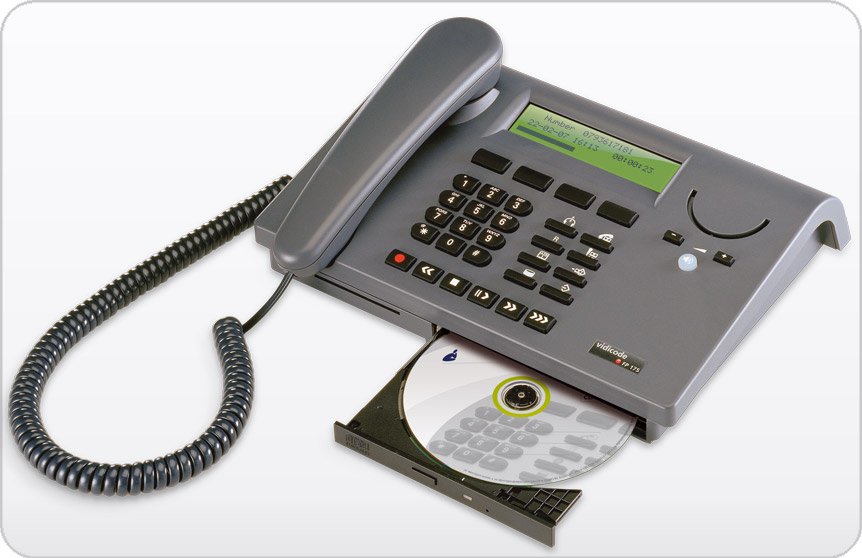 There may be some situations where you have to record calls. It may be for customer service purposes, or it may be to save the contents of an interview. Regardless of the need, there is some great call recording apps out there on mobile, especially for Android.

That said, you should be careful of the legal implications of recording a call without the person’s consent. There may be some legal issues with that.

Also, only certain devices support call recording. Android Standard API is used to record two-way, so if your phone doesn’t support that (most Samsung devices do support it, lucky you guys!) you’ll have to use the speakerphone to get both sides of the conversation.

Here, we’ll cover ten of the best call recording apps available on mobile devices in no particular order. Check out the features of each and decide which one seems the best to you.

If you have a Samsung Galaxy device, it doesn’t get much easier than Galaxy Call Recorder. It’s not a Samsung app, but it is designed for Samsung phones. The two-way recording is supported only on the list of supported devices (mostly Samsung), so check out the app description on Google Play before downloading.

ACR stands for Another Call Recorder, but it’s far more than an afterthought call recorder. It’s one of the best there is. It supports saving calls in a variety of formats, even lossless. It also does an excellent job of saving and archiving your recordings for easy finding.

If you happen to have spoofed your way to a Google Voice account (and there are a lot of ways to do so), Google Voice is super easy. Just start a call and press “4” during the call to start recording and again to stop. Google Voice will save your conversation as an MP3.

It’s not truly free, as you’ll need to make a purchase unlock everything, but Call Recorder Free is a solid iOS option. It relies on using three-way calling to set up the third line to record the other two, so those who can’t do three-way calling will be unable to make this one work out. It’s pretty simple to use, and the interface is nothing special, but it gets the job done.

TapeACall requires a yearly subscription, but the fully-featured app has a leg up on most of the iOS competition. It supports incoming and outgoing call recording, sharing, labeling, and the ability to jump in and record a call you’re already on. It’s a solid app if you can part with the money.

WePhone is more than a recorder, it’s a fully-featured VoIP service that supports international calling. Calls between other WePhone users are free, but you’ll have to pay to call cells or landlines. The app itself has built-in call recording support that works nicely. If you want to cut the cord on your phone provider as well, this is a pretty solid way to go.

Yallo is another VoIP service with built-in call recording. There are a lot of other impressive features as well, like using your existing number, calling from your number on any device, and much more. If you just want to use it for recording, it’s not too terrible since some of the premium recording apps charge per minute, and in some cases calling with Yallo can be free.

RMC is a sleek-looking call recording app for Android. The biggest drawback to this app is that two-way recording is only supported through the speakerphone. However, if your device already doesn’t support two-way recording, this app’s interface is an easy sell over some of the other choices.

Call Recorder Pro is an excellent app with a fantastic interface. If you have a need for an app to walk you through how to do everything, this is the one. It’ll help you with recording and how to troubleshoot any issues you may be having. You can even try it for free before buying to verify if it works with your device.

Call Recorder is powerful yet simply designed call recording app for Android. It used to require root, but now it does not require root on most devices. There is a list of supported no root devices on the apps Google Play description page. This app has full management, sorting, and searching capabilities as well. Best of all, no ads. There is a pro version available for an in-app purchase if you feel like supporting the developer.

Did one of these apps help you find what you’re looking for in a call recorder? Did we miss your favorite app? Let us know in the comments.