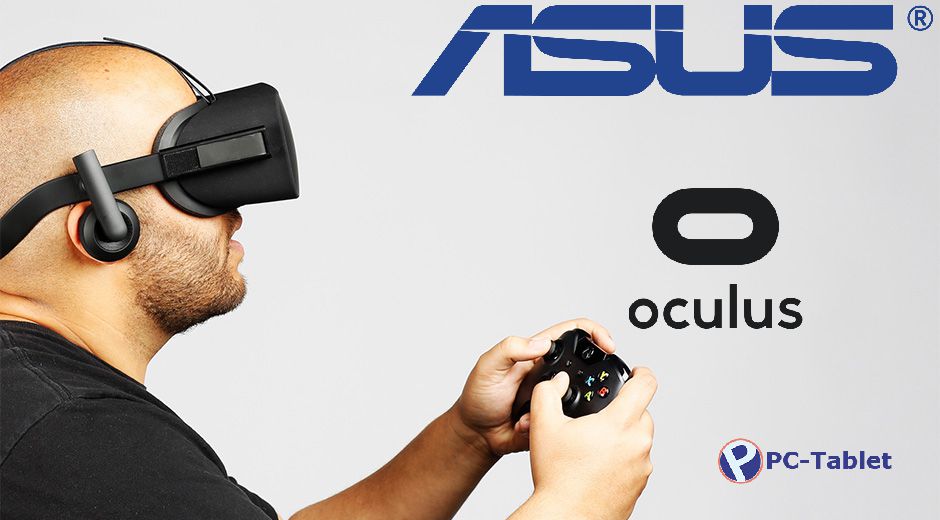 ASUS announced the partnership with a new broom in virtual reality technology – Oculus at the Oculus Connect 2 Developer Conference held in Los Angeles. With this ASUS is aimed at offering an enhanced gaming experiences to its consumers with the ASUS G11CD and ROG G20CB gaming desktops and Oculus Rift virtual reality headsets.

Packed in a 9.5-liter chassis, the ROG G20CB sports a bold matte black finish with violent lines and Mayan-inspired markings. The desktop is powered by the 6th-Genreation Intel Core processor and NVIDIA GeForce GTX graphics card, which offers WQHD-resolution gaming.

The G20CB features customizable LED effects with up to 8 million colors with music-sync and multi-color cycle mode.

The Oculus Rift VR is the first consumer-targeted virtual reality headsets, which will be released in the first quarter of 2016. The Rift uses an OLED panel having resolution of 1080×1200 per eye, along with a 90 Hz refresh rate, and a wide field of view. It has integrated headphones which provide spatialised audio.

The Rift has full 6 degrees of free rotational and positional tracking. In order to work, the Oculus Rift VR must be connected to a PC by a cable running latest Microsoft Windows OS equipped with a powerful GPU like NVIDIA GTX 970 or AMD 290, and a CPU at least equal to Intel i5-4590.

Both ASUS G11CD and ROG G20CB gaming desktops fully support Oculus Rift virtual reality experience. All they need to do is connect their PCs to the Oculus Rift and download the required drivers prior to use.

Whereas, there is no any clue from the company side regarding the availability and pricing of the devices.