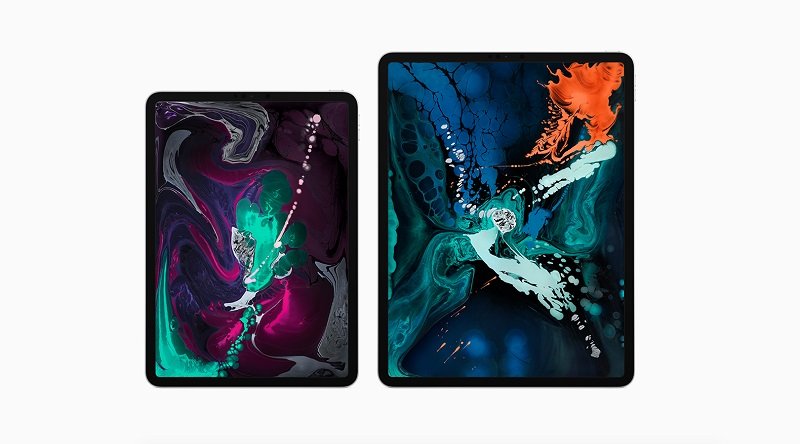 The latest iPad Pro also comes with the second-generation Apple Pencil which magnetically attaches itself to the side and wirelessly charges when connected. The new Apple Pencil is also equipped with a touch sensor designed to make interaction with apps more intuitive.

Under the hood, both iPad Pro models gets powered by the latest A12X Bionic processor which packs four performance cores and four efficiency cores. The processor is bundled with a seven-core Apple GPU that is rated to deliver console-like graphics along with immersive AR experiences.

Apple’s next-generation Neural Engine is built for advanced machine learning in everything from photography to AR, completing up to 5 trillion operations per second. This enables fast Face ID, faster plane detection for AR apps and other new features that use real-time machine learning,” Apple stated in a press release.

Elsewhere, both new iPad Pro models come with a USB-C connector instead of Apple’s Lightning port for charging. It also supports USB 3.1 Gen 2 for high bandwidth data transfers. Meanwhile, storage starts at 64GB and goes up to a whopping 1TB.

Users in the US can now order these new iPad Pro models via Apple.com. That said, the India pricing and availability of these models are yet to be announced. We’ll update this article as soon as we get that information. Until then, keep checking this space for more.