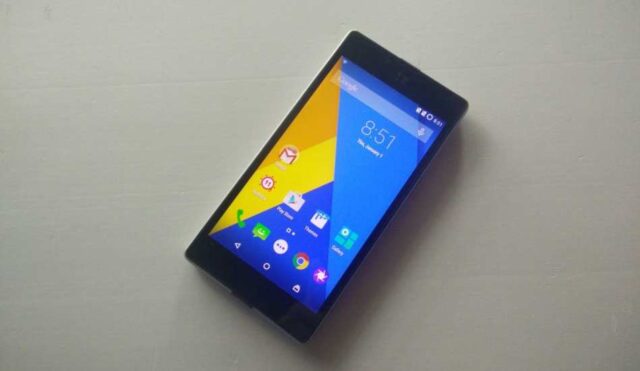 YU Televentures released the Android 6.0 Marshmallow update yesterday for its YU smartphone users. YU released the official beta build images under the “Project Highway”, so users and developers both can give feedback about bugs and glitches in the beta builds.

YU stated that the stable builds will be out in the next 30 days and users can update their YU smartphones to Android 6.0 Marshmallow without any bug. These official beta builds are basically for developers and they will be making the source code available to developers as soon as they are curated.

You can download the beta build images from the official YU developers website. The Marshmallow beta builds are only available for Yureka and Yuphoria users only, but YU will soon be releasing the beta builds for Yunique and Yutopia as well.

Before installation, users are advised to backup their data like contacts, messages, and documents to your PC or somewhere where they are safe.

Download:
Beta image
ADB drivers (install them on PC before moving to the steps)

Steps to install the beta image to YU smartphones:
1. Power down your phone.
2. Press and hold volume down, volume up and power key together till you see the YU logo.
3. In recovery mode, select “Apply update from ADB”.
4. On your PC open elevated command line and type “adb devices”.
5. When your device is listed, type “adb sideload path to the zip file” (ex. adb sideload C:\download\yufastboot-images-tomato-160518.tar.gz).
6. Wait until it’s getting installed.

After installation, you can reboot your phone by selecting the “Reboot Now” from the recovery menu. This Marshmallow update is just a beta update, so you can just test it on your phone and report any bugs to the YU forums.