Yahoo Messenger is no more, signals the end of an era post a two decade run 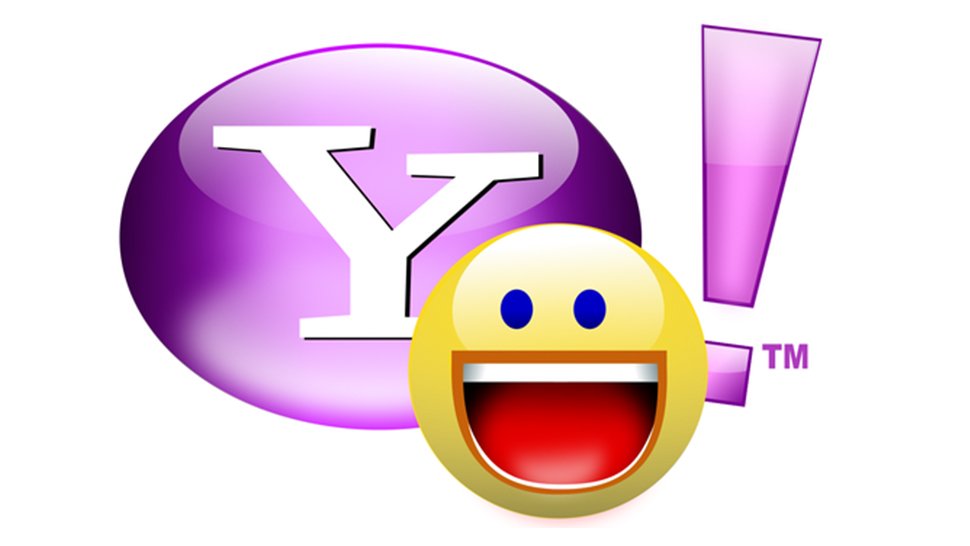 Yahoo Messenger, the chat app that is often credited to have started the whole online messaging trend in the first place has ceased to exist, The Times of India reported. In fact, the above can well be considered as a natural evolution of all things Yahoo considering that the parent company itself has been on a steady decline for the last few years.

Now with Yahoo finding a new home under the aegis of Verizon, it shouldn’t be surprising to see Yahoo Messenger coming to an end. This comes after being in vogue for two decades and being the principal means of online chat communications for the majority of those years. In fact, it came into being when none of its ilk existed. There were no Facebook Messenger, WhatsApp or Snapchat when Yahoo Messenger started operations.

Yahoo Messenger also largely existed on PCs and allowed users to communicate in real time so long as there was a consistent internet connection. The latter again used to be a novelty in many parts of the world then; more so in Asia and other developing markets where internet connectivity was just beginning to pan out across the cities and towns. And there was none of the mobile age too, the sort of connected world we live in at the moment.

Interestingly, Yahoo Messenger found a niche user base among oil traders and other business segments. However, it never could transition into the mobile age in a manner the likes of WhatsApp or Snapchat started in the first place. That could be another reason Yahoo Messenger lost out in the online chat app segment, while its parent company too continued to flounder consistently over the years.

As of now, current users of Yahoo Messenger are being redirected to Squirrel though the service itself is invite only. Meanwhile, current users will also have the option to download their entire chat history over the next six months. Yahoo meanwhile stated they aren’t out of the race altogether and said they would continue to invest in building new tools and functionaries that would serve consumers better in the online communications domain. Exactly what those tools would be is anybody’s guess at the moment.