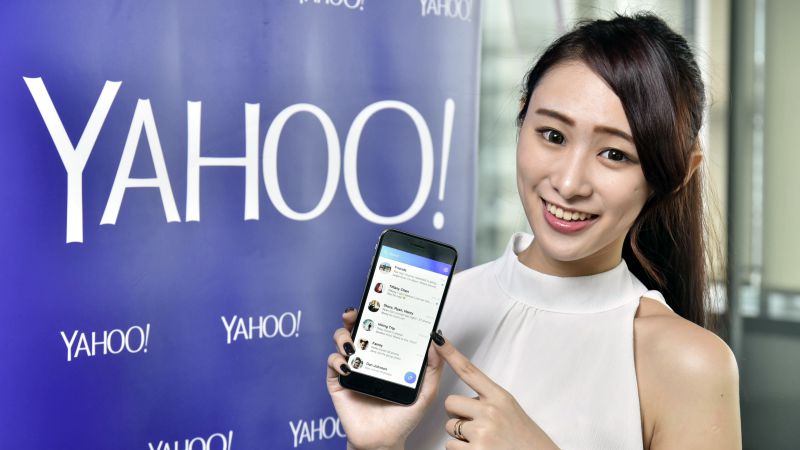 Yahoo has released an updated version of its Messenger app with support for the Hindi language in addition to a couple of improvements behind the scene. As of now, Hindi support is only available for Android platform with the availability of Chinese, French, German, Indonesian and Spanish languages in both iOS and Android.

According to company sources, this is the first time the Messenger has added support for non-English languages, a feature which was long pending before the product team. The statement further states that the new language support has been added to bridge the language gap and create personalized experiences for its users.

Earlier, Yahoo had pushed a massive update that enables users to send and unsend any image, message or animated GIF quickly and easily.

The latest version of the Yahoo Messenger has been released in such a way that it can be tailored for use just like a web based messenger app for PC. The working experience will be the same and users will not find any difference between PC and mobile (iOS and Android) versions.

Introduced 17 years ago, the latest mobile version is the first major remake of Yahoo Messenger and with the rapid growth of smartphones and tablets, Yahoo is planning to make inroads into the huge number of mobile users.

Since users are on a verge to make use of mobile devices instead of traditional computers and laptops for general purpose work, Yahoo Messenger is touted to grow at a rapid pace.