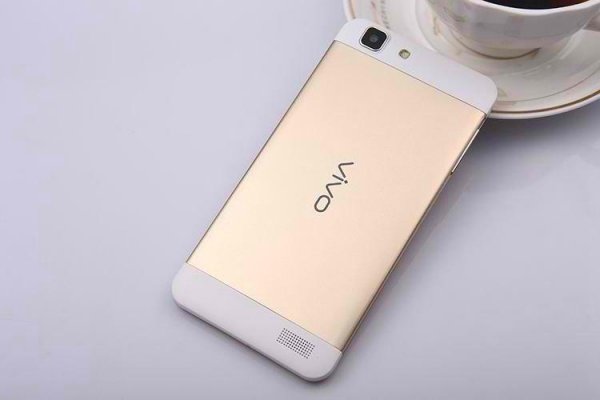 Vivo announced two new phones for sale in India today, the V3 and V3 Max. The announcement stated that the phones would be retailed at Rs. 17,980 and Rs. 23,980 respectively. No accurate information about the date of availability for the phones was mentioned although Vivo said it would arrive ‘soon.’

Both phones are fashioned with a sleek metal unibody and house some hardware differences within. The Vivo V3 comes along with a 5” full-HD display screen, runs on a Qualcomm Snapdragon 616 chipset with a 3GB RAM and a 2,550mAh battery to power it.

Apart from this, both phones sport a 13MP rear camera with dual-LED flash and an 8MP selfie shooter on the front of the device. The phones come with 32GB of internal storage which can be expanded up to 128Gb with the help of a micro-SD card.

Additionally, both phones offer dual-SIM capabilities, support 4G networks and come with Android’s Lollipop 5.1 preloaded onto them. The Android OS runs a Fun Touch OS2.5 skin atop it on both phones.

What’ interesting is that the 360-degree fingerprint scanner on the Vivo devices claims to be able to unlock your device within 0.2 seconds, which is remarkable.

The company also claims that their camera app can be launched within 0.7 seconds where the predictive auto-focus technology can find and focus on your subject in 0.2 seconds.

Apart from photographic improvements, the new phones also support High-Fidelity (Hi-Fi) audio playback, claiming to extend a playback time of 2 hours based on a charging span of a mere 5 minutes.