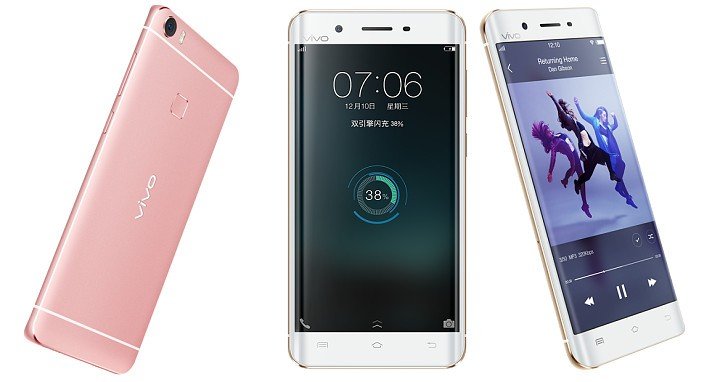 Vivo has finally announced its Vivo Xplay 5 Elite at a special event in China. The latest Vivo phone boasts 6GB RAM and a familiar curved screen. However, according to the reports coming in, Vivo Xplay 5 is announced too. Vivo Xplay 5 Elite will hit stores on the 8th of March at CNY 4,288 (Rs. 44,300). Vivo has made no public statement of the phones release in other global markets yet.

Alongside Vivo Xplay 5 Elite, Vivo also launched a standard version called the Xplay 5. With the same screen size of 5.43 inches with AMOLED display at QHD resolutions on both phones, the former sports a 6GB RAM, a quad-core Qualcomm Snapdragon 820Soc chipset, an Adreno 530 GPU and runs on Androids latest 6.0 Marshmallow.

Both phones offer 128 GB of internal storage, a 16MP rear camera with a Sony sensor, an 8MP front camera, a 3600mAh battery and come with curved display edges, just as the Galaxy S6 Edge devices.

Both the phones push over the edge with a variety of sensors from those for fingerprints to a generic gyroscope, one for ambient light, one for gravity and yet another for proximity. We are yet to find out if these provide a functional utility that can be measured.

Both the phones run a skin on top of the Android OS with Funtouch 2.6 on the Xplay5 Elite and Funtouch 2.5.1 on the Xplay 5. Additionally, both phones offer dual-sim card capabilities.