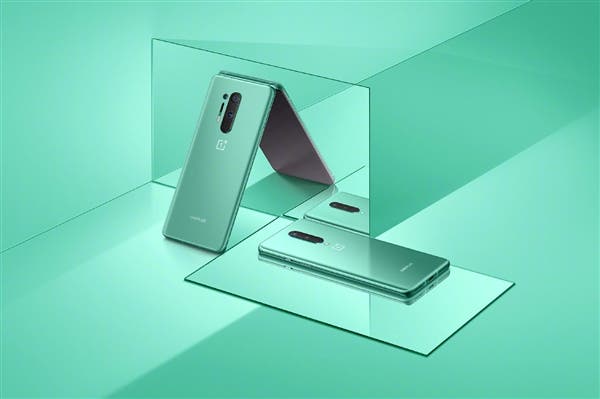 The usual tradition at OnePlus has been to launch a flagship phone in the first half of the year followed by another ‘T’ suffixed flagship offering in the second half. This year, the OnePlus 8T is supposed to launch sometime soon though there continue to be some flip flops regarding the same.

If the phone’s very existence was being doubted some months back, the phone has now been spotted nowhere else than the official company website itself. And the credit for the discovery goes to serial leaker Evan Blass who said there are in all five new OnePlus devices listed on the site. Those include the OnePlus 8T, OnePlus 8T Pro, OnePlus Nord N100, OnePlus Nord N105g, and another mysterious device with the code name ‘SS9805’.

OnePlus put up guides for some unannounced devices:

However, being listed on the company site is no guarantee the phones will be a market reality anytime soon. In fact, rumor has it that only the OnePlus 8T seems to have the greatest chances of making it through while the rest may be abandoned eventually. But then, that is guesswork at best, and one shouldn’t be surprised if the company goes on to launch all five models.

In fact, the OnePlus 8T Pro has also been leaked recently, revealing some key aspects of the device. Those include a true full-screen display with nary a punch hole or a notch for the front cam. This has led many to predict the phone might adopt a pop-up arrangement for the selfie cam, or there might even be an under-screen camera adopted for the phone. The latter option would undoubtedly be a radical makeover for the phone, with none of its mainstream competitors having anything of that sort.

Among the other specs likely to be seen on the OnePlus 8T include a Snapdragon 865+ for the processor paired to either an 8 GB or even 12 GB of RAM. Plus, there likely will be 256 GB of native storage along with a 120 Hz display. An upgrade of the rear camera is also on the cards, with the leak pointing to the use of a 48 MP primary camera. Complementing the same will be a trio of 48 MP, 16 MP, and 5 MP lenses. The OnePlus 8T seemingly will have a telephoto lens of 16 MP, up from the 8 MP of its predecessor.

The leak also claims the phone will come pre-installed with the Android 11 based user interface. More details are expected soon. Keep watching.